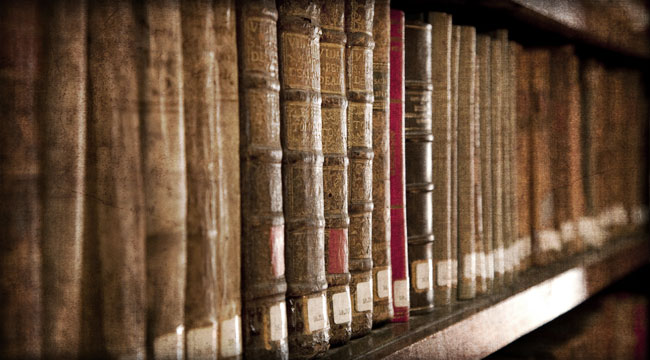 By The Daily Reckoning
Posted
February 19, 2014

The Essentialist's Glossary: Updated for the 'Teens (N-Z) 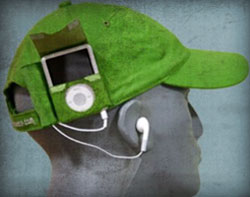 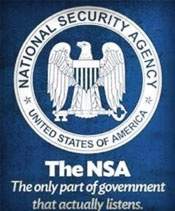 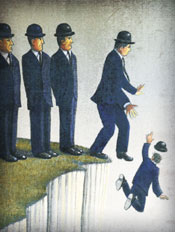 Obamacare
noun \ō-ˈbä-mə-ˈker\
A contemporary episode of extraordinary popular delusions and the madness of crowds. (See also “The C Spot”.) 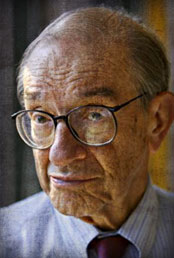 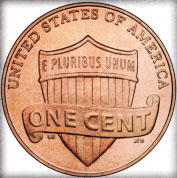 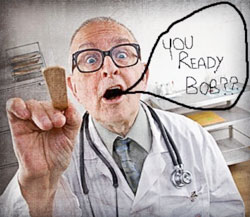 Personalized Medicine
noun \ˈpərs-nə-ˌlīzd ˈme-də-sən\
Addressing a patient by first name… before ramming a tongue depressor down their throat. 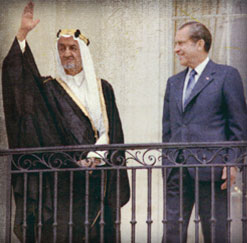 Petrodollar
noun \ˈpe-trō-ˌdä-lər\
The U.S. empire’s saving grace. Refers to an agreement whereby oil producing nations price crude only in dollars. If you’re shown the word on Jeopardy, the correct response is: “What would Nixon do?” 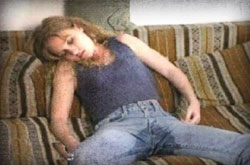 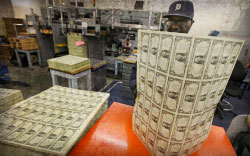 QE
noun \ˈkyü-ē\
A highly technical term meant to convince homo digitaliens they really can have something for nothing… (See also Homo Digitaliens.) 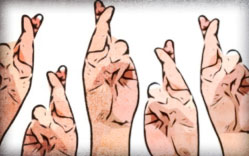 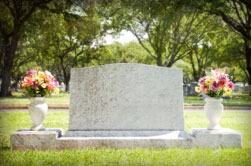 Robert Triffin
biographical name \ˈräb-ərt tri-fən\
A dead economist whose been rolling in his grave since 1993 (See also Triffin Dilemma.) 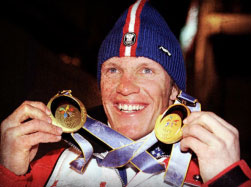 Schwer Uberlegen
noun \shwǣr ˈü-bər-ˈleg- ən\
Either the kind of reasoning one does based on first-hand experience or the winner of the Gold Medal in the luge in Nagano 1998. We don’t speak German, so we’re not sure.(See also Leicht Denken.) 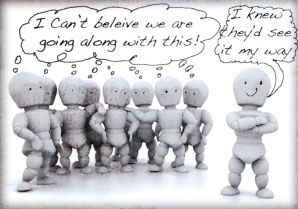 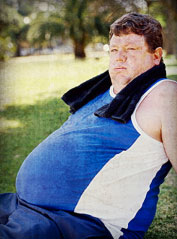 Significant Base Formation
noun \sig-ˈni-fi-kənt ˈbās fȯr-ˈmā-shən\
This is what you get when you sit around and eat too many donuts while reading the financial news.

Speculating
verb \ˈspe-kyə-ˌlāt\
What you call gambling when your wife asks what you’re doing. 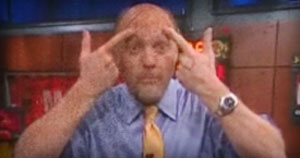 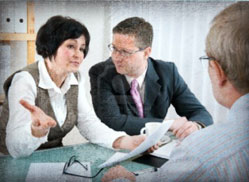 Stock Split
verb \ˈstäk ˈsplit\
When you ex-wife and her lawyer split all your assets equally between them. 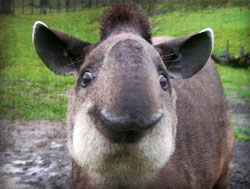 Tapir
noun \ˈtā-pər\
A large browsing mammal, similar in shape to a pig, with a short, prehensile snout. It can be found in South and Central America as well as Southeast Asia. For some unknown reason, Federal Reserve Chairman Ben Bernanke talked about one publicly on May 22, 2013. Soon after the stock market plummeted. Traders have feared the animal ever since. 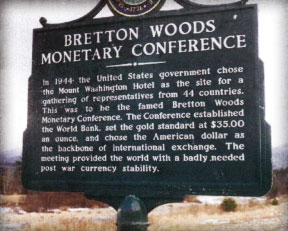 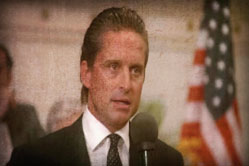 Unified Theory of Greed (UTG)
noun \ˈyü-nə-ˌfīyd ˈthē-ə-rē ävˈgrēd\
The insight that we are all greedy SOBs, but the real SOB is the guy whose greed — whether for power, money , or love — is not held in check by his wife, the market, or the law. 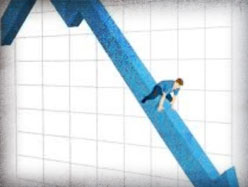 Wissen
noun \ˈvi-sən\
Things you think you know — but usually have no direct experience of and couldn’t pick out of a police lineup if your life depended on it. Most “isms” fall into this category — capitalism, communism, antidisestablishmentarianism. 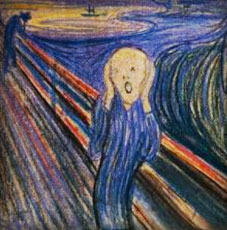 Yahoo!
interjection \ˈyā-(ˌ)hü\
What you yell after selling your tech stocks to some poor sucker for more than you paid for them. 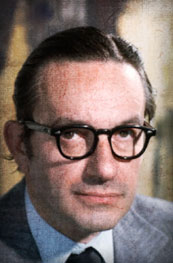 Young Al Greenspan
biographical Name \ˈyəŋ Ahl ˈGrēn-ˌspan\
“The Undertaker”. A disciple of Ayn Rand’s in the ’50s and ’60s. Wrote the seminal work Gold and Economic Freedom. Soon after, he mysteriously disappeared. Though highly implausible, some rumor that he is related to Old Alan Greenspan. (See also Old Alan Greenspan.) 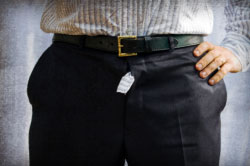 ZIRP
noun \ˈzərp\
The sound The Bernanke makes after he sees his fly’s open. (See also The Bernanke.) 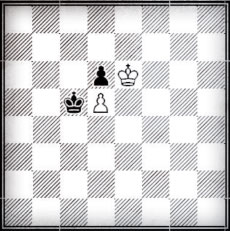 Zugzwang
noun \t-sk-tsväng\
The point where every move or decision available to you will worsen your situation… like after you forget your wife’s birthday. 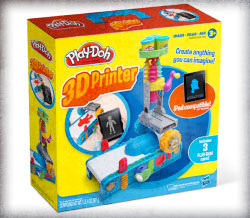 3D Printing
noun \ˈthrē dē ˈprin-tiŋ\
A process by which end-users (or “makers” as they call themselves) can create insane amounts of plastic nick-nacks, virtually at will and barely any cost, with the push of a button.

Ed. Note: Perhaps you have your own definitions? Send ’em to us here: dr@dailyreckoning.com. After we receive them, we’ll screen them to make sure they pass the Presbyterian standard… then include them in the glossary. Soon we’ll have a permanent section for them. In the meantime, sign up for the FREE Daily Reckoning email edition, to read them before anyone else.