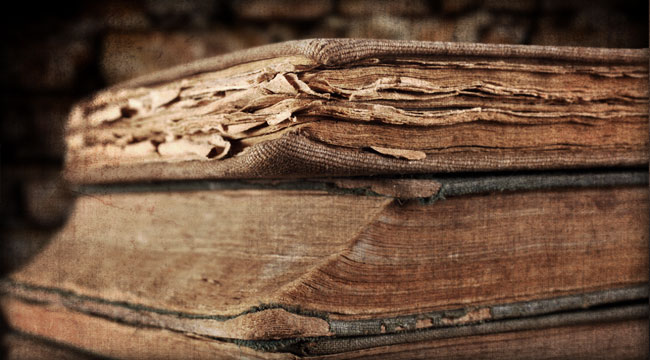 By The Daily Reckoning
Posted
February 18, 2014

The Essentialist's Glossary: Updated for the 'Teens (G-M)

Last week, we brought you the first third of our Essentialist Glossary (which you can peruse at your leisure, right here: The Essentialist’s Glossary: Updated for the ’Teens (A-F)) Herewith, we bring you the second third. Enjoy! 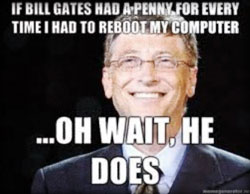 Gambling
verb \ˈgam-bəl\
What you do with your excess money when you are too lazy to invest the way Buffett does. 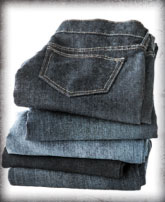 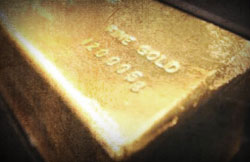 Gold
noun \ˈgōld\
A barbarous relic that went up drastically in dollar terms between 2000 and 2011. It is about the only thing you can leave on the seat of your car in Baltimore without worrying about the windows being smashed. 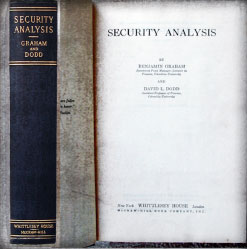 Graham and Dodd
proper nouns \ˈgrā-əm ən(d)ˈdäd\
These are the guys who wrote the book on investing; Warren Buffett — their most brilliant student.

Head and Shoulders Pattern
noun \ˈhed ən(d)ˈshōl-dər ˈpa-tərn\
Not to be confused with the dandruff shampoo, it’s a chart pattern that vaguely resembles the head and shoulders of a very strangely shaped man. It is thought to be a precursor of a market decline. But if the market doesn’t go down, the technicians take another look and tell you that it didn’t look like a head shoulders after all. It was really a horse’s rear end. 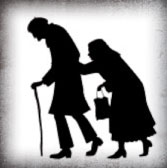 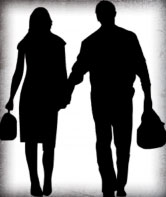 Homo Digitaliens
noun \ˈhō-(ˌ)mō ˈdi-jə-təl- ē-ənz\
Bitcoin users, Jack Dorsey, Mark Zuckerberg and a few others. They walk among us. 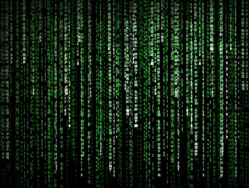 The Information Age
noun \thē ˌin-fər-ˈmā-shən ˈāj\
The handle given to today’s economy. The successor to the Age of Ignorance is characterized by such an abundance of useless faces and senseless data that, now, everyone knows everything, and almost no one knows anything. (See Also the Age of Ignorance.) 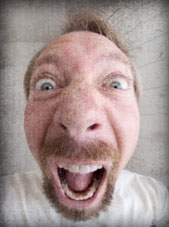 Institutional Investor
noun \ˌin(t)-stə-ˈt(y)ü-shnəl in-ˈvest- er\
Investor who is now locked up in a nuthouse. 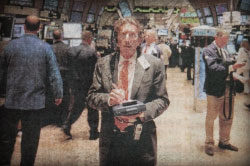 Investing
verb \in-ˈvest- ng\
The activity many people say they do but few understand. Most investors wouldn’t know a balance sheet if it bit them on the derriere — which, we predict, it will. 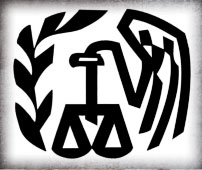 IRS
noun \ˈī ˈär ˈes\
Kind of like a swarm of mosquitos. Except one’s a group of bloodsucking parasites… and the others’ a bunch of insects. 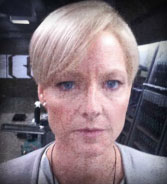 Janet Yellen
biographical name \ˈja-nət ˈyel-in\
First female chairman of the Fed. Strangely, if you close your eyes and listen to her speak… you hear Jodie Foster. We’re predicting she gets nicknamed “Black Widow” and is Time magazine’s Person of the Year within her first 365 days. 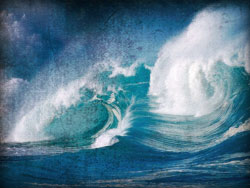 Kondratiev Waves
noun \ˈkän-ˈdra-ˈtē-ev wāvz\
1. The biggest waves crashing ashore at Playa Rosada just over the hill from the clubhouse at Rancho Santana. 2. Nikolai Kondratiev is also a dead economist whose Long Waves are considered a reliable forecasting tool by some (mostly broke) commodities investors. Nikolai had the distinct honor of being executed by Josef Stalin in 1938. (See also K-Waves: A Blueprint for Investors.) 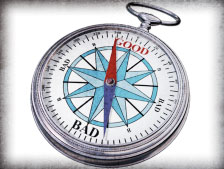 Leicht Denken
noun \ˈlikd ˈdəŋ-kən\
The kind of superficial reasoning a person does when he only has gross generalities or works with other people’s money. The source of much misguided action in government, politics, finance, and romance. (See also Schwer Uberlegen.) 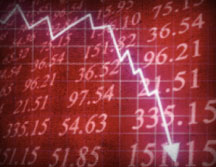 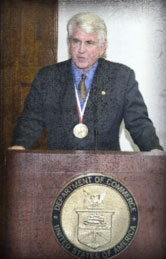 Metcalfe’s Law
noun \ˈMet- ˈkafs ˈlo\
The first telephone was virtually useless. The millionth, by contrast, was exceptionally useful. Likewise, dollars have become a worldwide medium of exchange simply because they are so ubiquitous. 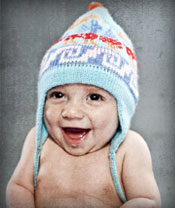 Moore and Metcalfe vs. Graham and Dodd
New technology is exploding so fast, youngsters say, that the old standards no longer apply. The old guys just don’t get it. Who will “get it” in the end remains to be seen. (See also Graham and Dodd, Moore’s Law, and Metcalfe’s Law.)

Ed. Note: Perhaps you have your own definitions? Send ‘em to us here: dr@dailyreckoning.com. After we receive them, we’ll screen them to make sure they pass the Presbyterian standard… then include them in the glossary. Soon we’ll have a permanent section for them. In the meantime, sign up for the FREE Daily Reckoning email edition, to read them before anyone else.