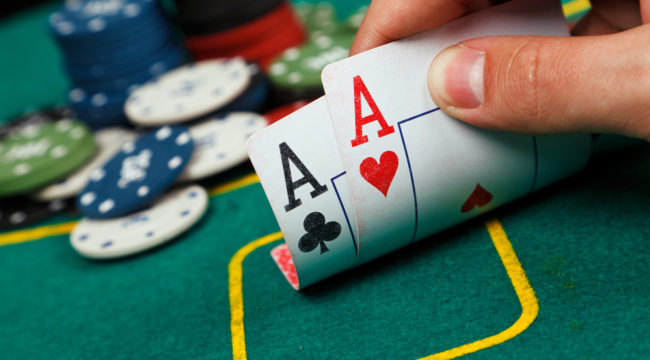 President Trump is in Japan for the G20 summit that got underway today. He will meet Chinese President Xi Jinping this weekend in critical trade talks that could have a massive effect on markets. We’ll see.

But today I want to look at the broader strategic picture…

Russia, China and the U.S. are the only true superpowers and the only three countries that matter in geopolitics. Everyone else is either an ally of the Big Three or a secondary power.

This means that the ideal posture for the U.S. is to ally with Russia (to marginalize China) or ally with China (to marginalize Russia), depending on overall geopolitical conditions. The U.S. conducted this kind of triangulation successfully from the 1970s until the early 2000s.

Unfortunately, the U.S. has lost sight of this basic rule of international relations. It is now Russia and China that have formed a strong alliance to the disadvantage of the United States. Russia has supported China in the trade wars, most recently giving support to China’s telecommunications giant Huawei, which faces severe U.S. sanctions.

Yet the China-Russia relationship goes much further to include the status of the U.S. dollar as the world’s dominant reserve currency and ways in which the U.S. uses the dollar as a financial weapon.

None of this means the U.S. does not have dialogue with Russia or China; it does. But it does mean that, at least for the time being, the U.S. is the odd man out, with diminished leverage as a result.

Meanwhile, Russia and China could be cooperating in other ways to strategically encircle Eurasia.

Much of the early exploration by Europeans of New England and the Canadian Maritime provinces was not based on a desire to settle and farm but was driven by a search for the “Northwest Passage.”

This was the name given to a hypothetical sea route from the Atlantic to the Pacific somewhere between North America and the North Pole that would allow direct sea transportation from Europe and Asia without having to navigate the Cape of Good Hope or Cape Horn around Africa and South America, respectively.

Early voyages up the St. Lawrence, Hudson and Delaware rivers were driven as much by the hope that explorers would find a Northwest Passage as they were by indigenous exploration.

The Northwest Passage was never found.

It existed on a map north of Canada, but that route is frozen most of the year and extremely dangerous because of ice and bad weather, even when it is not entirely frozen. But that was then.

Today, with some help from warmer temperatures, improved icebreakers and GPS navigation, vessels can now routinely make the passage. China and Russia are now prepared to pick up where the 17th-century explorers left off.

Russia has its own Arctic passage between its northern territory and the Arctic Circle similar to Canada’s. It has also made strides in opening up its Arctic sailing routes through the East Siberian, Kara and Barents seas with connections to Moscow, St. Petersburg, the Baltic Sea and the ports of Europe.

China has been building a new maritime “Silk Road” around South Asia, Africa and the Middle East that would facilitate Chinese trade with countries in those regions (and, not coincidentally, enhance the operational flexibility of an expanding Chinese navy).

The combination of an Arctic passage and China’s Maritime Silk Road would encircle the entire Eurasian continent by sea. That opens up potential for wealth creation (and military dominance) that early explorers could only dream.