By The Daily Reckoning
Posted
February 14, 2014

The Essentialist's Glossary: Updated for the 'Teens (A-F)

Our fingers are worn down to nubs… our eyes droopy… the weight of the world chucked from our shoulders… It took a helluva lot longer than we wanted, but we’ve finished it! Now for your entertainment, The Essentialist’s Glossary: Updated for the ‘Teens… starting with letters A through F. Enjoy…

Age of Ignorance
noun \ˈājˈäv ˈig-n(ə-)rən(t)s\
The period directly preceding the Information Age. Because there was no internet yet, only some people knew some things but nearly everyone knew they didn’t know everything. (See also the Information Age.) 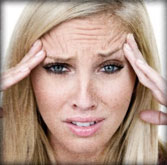 All of the Problems
noun \ˈȯl ˈäv thə ˈprä-bləms\
What the Fed should’ve solved already. We’re talking about unemployment… the cost of living… U.S. output… stock prices… the shrinking middle class… monthly limits on cell phone data usage… bad pizza…broken marriages… Miley Cyrus and all of the other problems. 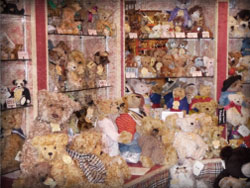 Bear Market
noun \ˈber ˈmär-kət\
A 6- to 18-month period when the kids get no allowance, the wife gets no jewelry, and an investor gets what’s coming to him. 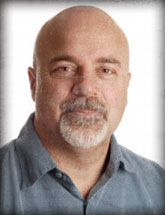 Bed and Breakfast Stage
noun \ˈbed ən(d)ˈbrek-fəst ˈstāj\
The new phase in the life cycle wedged between the career phase and traditional retirement. It usually kicks in when children have left home, careers have ended and a man’s balance sheet begins to look better than he does. 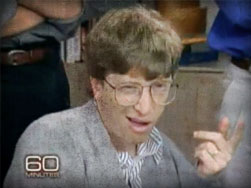 Broker
noun \ˈbrō-kər\
What my broker has made me. 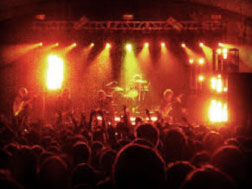 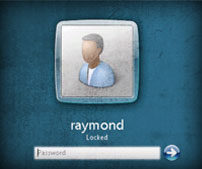 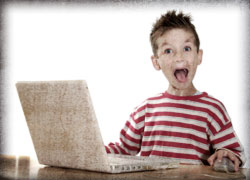 Cyberwarfare
noun \ˈsī-bər-ˈwȯr-ˌfer\
A bloodcurdling yarn told to taxpayers so they cough up billions in defense funding.

Bull Market
noun \ˈbu̇l ˈmär-kət\
A random market movement causing an investor to mistake himself for a financial genius. 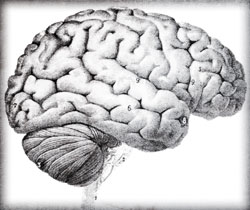 The “C” Spot
noun \ˈthē ˈsē ˈspät\
A dangerous little corner of the brain where collective thinking occurs. It is useful in sporting events, cavalry charges, and political campaigns, and is essential for reading the editorial pages without laughing; but otherwise it is an impediment to the human race and should be surgically removed. 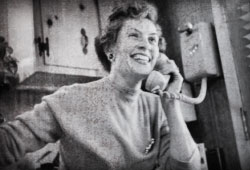 Call Option
noun \ˈkȯl ˈäp-shən\
Something people used to do with a telephone in ancient times before e-mail. 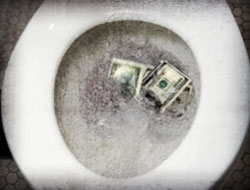 Cash Flow
verb \ˈkash ˈflō\
The movement your money makes as it disappears down the toilet. 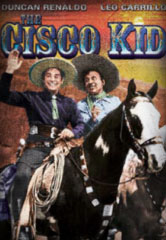 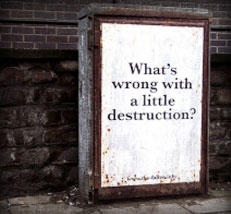 Creative Destruction
noun \krē-ˈā-tiv di-ˈstrək-shən\
“Then they’ll huff and they’ll puff…and they’ll invent a more useful widget than yours disrupting entire industries.” We think it was Schumpeter who said that. 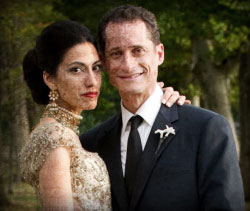 Day Trader
noun \ˈdā ˈtrā-dər\
Someone who is disloyal from nine to five. 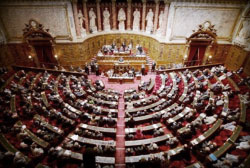 Dirigisme
noun \dē-rē-ˈzhēs-mə\
The modern French version of Plato’s ideal form of government — where you get smart people together and they tell everyone else what to do.

Dollar
noun \ˈdä-lər\
More valuable than gold, the dollar has nevertheless been going down in value since the Federal Reserve system was set up a century ago to protect it.

Erfahrung
noun \ir-ˈfa-ˈrəŋ\
Things you know from personal experience. For example, if you slam your fingers in the door of a Deux Cheveaux (the French answer to the Volkswagen, without the power or the comfort), the next time you close the door, you move your hand out of the way. Why? “Erfahrung.” 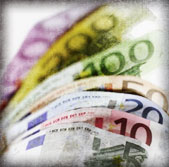 Esperanto Money
noun \ˌes-pə-ˈrän- tō ˈmə-nē\
Esperanto was a made-up language designed to make it easier for people to communicate. It flopped. The euro will eventually flop too.

Financial Planner
noun \fə-ˈnan(t)-shəl ˈplan- ir\
A guy who remembers his wallet when he runs to the 7-Eleven for toilet paper and cigarettes.

Forward Guidance Policy
noun \ˈfȯr-wərd ˈgī-dən(t)s\
Saying what you will do so people know what to expect. Not to be confused, however, with a “promise”… which is like forward guidance except people expect you to keep your word.

Fracking
noun \ˈfrak-iŋ\
According to environmentalists…oodles of baby kittens are injected into the ground to recover oil and gas. The more kitties those greedy oilmen use… the more oil and gas flows. (See also “What is Fracking?”)

Ed. Note: Perhaps you have your own definitions? Send ‘em to us here: dr@dailyreckoning.com. After we receive them, we’ll screen them to make sure they pass the Presbyterian standard… then include them in the glossary. Soon we’ll have a permanent section for them. In the meantime, sign up for the FREE Daily Reckoning email edition, to read them before anyone else.