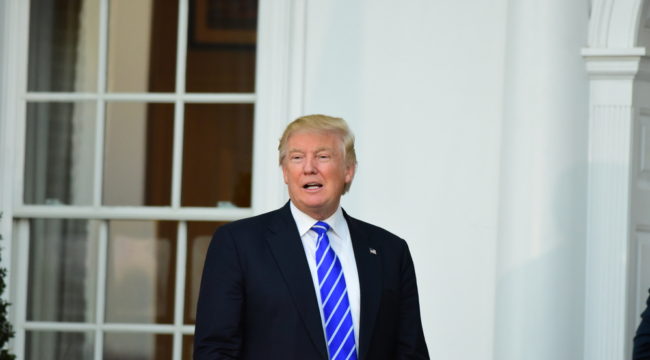 Trump and the Great Debt Betrayal

And The Donald said: “Open the floodgates!”

And the floodgates opened.

Less than 48 hours after Congress approved his debt ceiling suspension, more than $300 billion had flooded in.

That is the amount by which the U.S. national debt increased on Friday, Sept. 8. By $317 billion, to be exact.

And The Donald said:

And it is good, but only if you are a zombie or a crony or a Deep State grifter.

The rest of us better get out our high waders and pool floats. This flood is going to drench us all.

Since the Reagan era, Republicans as well as Democrats have been ready to borrow money. But never, ever, did they borrow so much so fast as they did that Friday.

The feds needed cash… and they needed it fast.

So the floodgates opened. And now they are wide open… with no plausible way to close them.

The president and Congress are ready to borrow as though there were no tomorrow.

In comes a tide of debt, splashing over the sandbags put up by the old conservatives, sloshing through our banks and financial institutions, and coming to rest in the fetid waters of The Swamp.

If there were no tomorrow, Mr. Cheney would be right.

There would be no reason not to reach for another dessert… or park your car in a handicapped space and tell your boss exactly what you think of him.

The trouble is there is a tomorrow. And tomorrow is when a drinking binge turns into a hangover… a bad marriage turns into a divorce… and your boss fires you.

Tomorrow is when deficits DO matter.

We don’t know exactly what will happen… or when. But we know the world still turns. Every boom not supported by real savings and real increases in output is phony. Tomorrow is when you find out.

Today’s prosperity, such as it is, was built on fake money, fake savings and fake signals from the Fed.

The feds have pumped $37 trillion in “excess credit” — above and beyond the traditional relationship between debt and GDP — into the system over the last 30 years.

And now, the economy — especially the parasitic half of it run by the Deep State — depends on more and more fake money and fake credit.

That’s the one thing Republicans, Democrats and Trumpistas agree on — nothing will be allowed to get in the way of the fake-money flow.

With the sluices open, the debt will rise. How much?

Credit expert Richard Duncan, who runs the Macro Watch advisory service, believes it could increase another $19 trillion before the U.S. is as deeply in debt as Japan.

All we know for sure is that, with nothing to stop it, you can expect it to keep going up — until the whole economy drowns in it.

That is the real meaning of Trumpismo and the Great Debt Ceiling Betrayal.

In short, this is what we’ve seen coming for the last 15 years…

Empires do not back up. The institutions that were meant to restrain them — a constitution, a bill of rights, voters, a debt ceiling — are abolished, ignored or reshaped so the farce can continue to its final act.

At some point, though, the gods stop laughing… and tomorrow comes.

The insiders can control many things… but not everything…