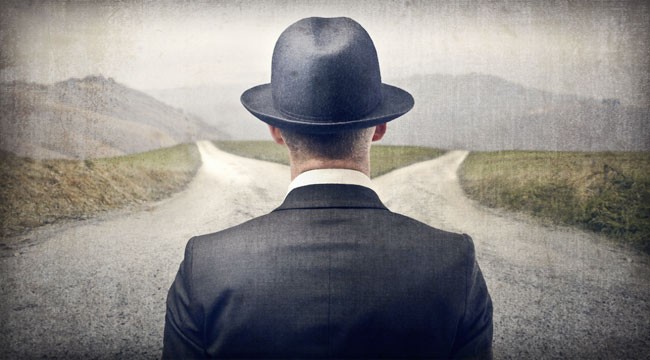 “Exceptional fighting was shown by all forces and all ships participating in this operation,” states the dry prose of a Japanese after-action combat report, captured in Tokyo in 1945 and translated by the U.S. Strategic Bombing Survey.  “Because of it,” the Japanese report continued, “severe damages (sic) were inflicted on the enemy.”

This is how Japanese commanders described the Battle of Midway, fought at sea northwest of Hawaii, June 4–7, 1942. On the third day, the U.S. Navy sank four aircraft carriers of the Imperial Japanese Navy (IJN) in one afternoon. In addition to the large ships, Japan lost hundreds of aircraft and thousands of sailors. It was an epic defeat, by which American combat power broke the back of Japanese naval power in the Pacific.

However, after the battle, Japanese leaders denied the reality of their predicament, and conducted a thorough effort to mask the scope of defeat.

Official Japanese deception involved the civilian population, as well as Japanese authorities. For example, commanders isolated many Midway survivors for several months, and then reassigned these personnel to distant posts around the fleet and across the South Pacific. Japan kept one of its sunken aircraft carriers, Akagi, on its naval registry for well over a year, despite the ship lying on the deep seafloor.

Japanese admirals didn’t even inform the Emperor of the losses.

In summarizing the losses at Midway in their after-action report, Japanese commanders engaged in a near-ritualistic aspect of their culture, using the concepts of honne and tatemae. These two Japanese words describe the contrast between a person’s true sentiments and understanding (本音 hon’ne, “true sound”) and the behavior and opinions one displays in public (建前 tatemae, “built in front” or “façade”). 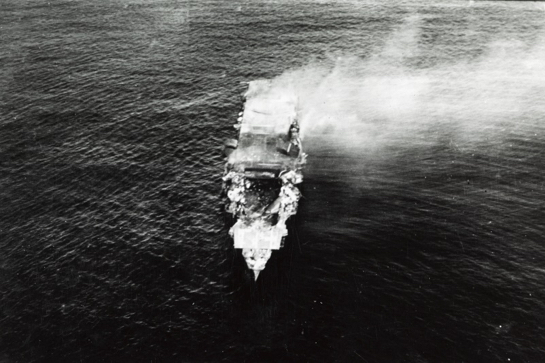 Tatemae is what is expected or required according to one’s position and circumstances. After Midway, Japanese commanders avoided admitting that the destiny of their empire was about to change radically. Culturally, they were simply unable to say the truth and describe the obvious scope of their military disaster.

In this quick retelling of the Battle of Midway, it’s apparent that, post battle, Japanese leadership drew a dark curtain over their shattering loss. Rooted in hon’ne and tatemae, the IJN — a critical institution within a mighty nation — convinced themselves (and large sections of the population) to ignore the facts of a major defeat during war.

Today, Western culture commonly uses the term “denial.” How else can we describe a situation where a person or group simply will not accept reality?

This Midway story illustrates an important lesson of national governance and stewardship. It’s one thing to mask events, issue propaganda and work to sway public opinion, in peace or in wartime; but past some point — like a defeat on the scale of the Battle of Midway — self-delusion on behalf of a major national effort is insane.

The Federal Reserve – Descent to Madness

This piece of history illustrates the problem we see now with the Federal Reserve (Fed), and its long-term refusal to face reality.

One of the topics at the recent Jackson Hole meeting was “designing resilient monetary policy frameworks for the future.” This title is tatemae, the behavior and sounds bites the Fed supplies because it is expected to. The hon’ne, the truth of the matter, is that the Fed doesn’t have any monetary policy frameworks that will be effective at present or in the future. It’s all a charade.

Under Federal Reserve stewardship of monetary policy, we’ve suffered through near-zero interest rates for over seven years. This has robbed people and businesses that subscribe to quaint old virtues like frugality and thrift of nearly all return on savings. It’s bad economics, and bad social policy.

In addition, for over two decades we’ve watched serial bubbles inflated by the Federal Reserve, such as tech (a few times), housing (ditto), stock market, and even assets like art (to include bad art). More recently, we’ve seen waves of quantitative easing (QE).

All along, Fed policy is in thrall to a stable of high strung, monetarist stallions, such as Harvard professor Kenneth Rogoff, who recently published a book entitled The Curse of Cash. In essence, per Rogoff, if you hold cash, you must be a terrorist, drug dealer, tax dodger or some other species of desperado.

Rogoff wants to eliminate cash and channel all funds through electronic accounts — as if we’ve never had an electric grid failure or electromagnetic pulse (EMP). His new tome is the latest salvo of a long-term, trans-national, bankers’ effort to shepherd all forms of exchange into the corral of government oversight.

Somehow, this tight control will better enable central planning of the economy, and keep the business cycle tame, despite the mispricing of credit and collateral that has unfolded during the past decade.

Looking back, central banks bailed out private bankers in 2008 and 2009. Now, most central banks across the world are over-extended, none more so than the Federal Reserve. The Fed is out of ideas, and headed full-speed towards needing its own bailout.

As Nomi Prins has written, “The Fed remains in denial about the true state of the domestic and global economies. In its realm of hubris, it has no idea of the steps other central banks are taking, or want to take, to reduce their exposure and reliance on not just the U.S. dollar, but on U.S. political, monetary, financial and regulatory policy in general.”

Nomi’s description exactly reflects an organization that is under the influence of hon’ne and tatemae. Its failures are obvious, and the way forward isn’t visible, yet the Federal Reserve monetarists boldly sail into the storms of disaster.

As the Fed increasingly loses room to act, as Jim Rickards has outlines, as well as its credibility and international respect, as Nomi Prins has explained, what options are left for us?

For most mere mortals, the key to preserving wealth is owning gold and gold miners, as well as silver assets. Gold-silver are real assets, and when you own physical metal, it’s no one else’s liability. Own gold, own silver; take delivery. It’ll retain value as central banks fail and currencies reset across the globe in months and years to come.