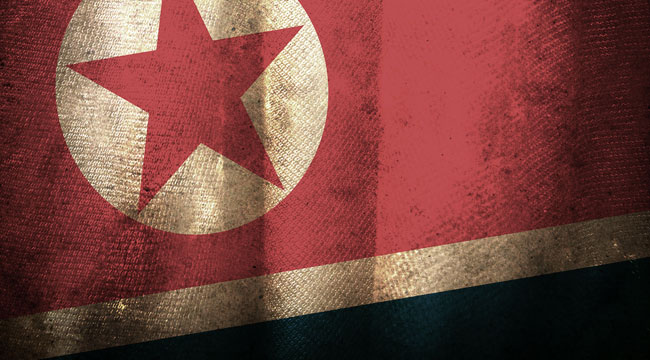 “This World, Not the Next”

“Nobody actually wants to go to war,” suggests the Cato Institute’s Doug Bandow of the situation on the Korean peninsula.

“The North would lose. Those guys want their virgins in this world, not the next. They live well at the top, they’re not interested in war.

“From an American or South Korean standpoint, it would also be nutty. No one gains. Seoul would probably be destroyed even though the South would win. We obviously would get nothing out of it… Everybody’s posturing and threatening over it’s not even clear what.”

It’s tempting to dismiss the bluster from North Korea as more of the same.

Every spring, the U.S. and South Korea carry out joint military exercises, and every spring the North responds by issuing dire threats, declaring the 1953 cease-fire to be over, and generally stamping its feet.

Then there’s what passes for propaganda from the North. Behold the amazing technology at the fingertips of the Supreme Leader!