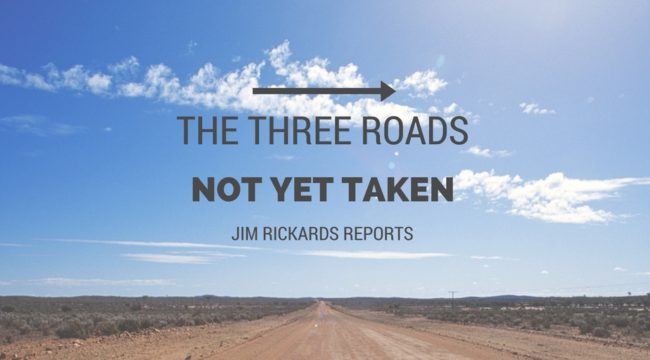 There are three ways to get inflation that have not been tried yet. You can see them coming a mile away if you understand elite jargon and the elite message system..

Raising the price of gold is the easiest way to get inflation. A higher dollar price for gold is practically the definition of inflation. Governments can do this in a heartbeat. The Fed would just declare the price of gold to be, say, $5,000 an ounce and make the price stick using the gold in Fort Knox and their printing press to maintain a two-way market. The Fed could sell gold when it hits $5,050 an ounce and buy gold when it hits $4,950 an ounce. That’s a 1% band around the target price of $5,000 an ounce. The band and the use of physical gold will make the target price stick.

A higher price for gold is the same as a lower value for the dollar. The world of $5,000-per-ounce gold also means $10 per gallon gas at the pump and $40 for a movie ticket. Nothing happens in isolation. 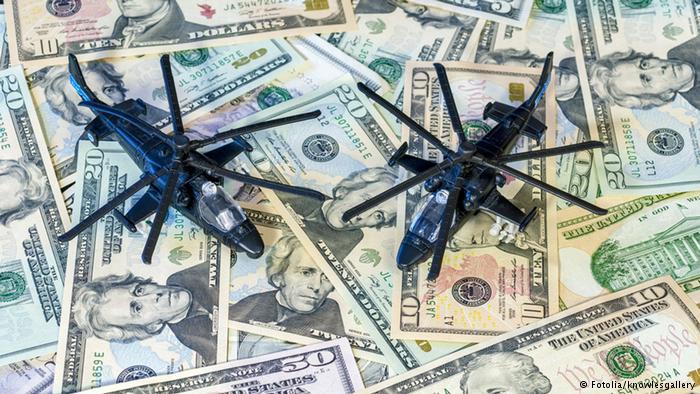 The technical case for monetary finance is indisputable. It is the one policy that will always stimulate nominal demand, even when other policies — such as debt-financed fiscal deficits or negative interest rates — are ineffective… A small amount will produce a potentially useful stimulus to either output or the price level…That is not to deny important complexities in implementing helicopter drops.

“In theory at least, helicopter money could prove a valuable tool. In particular, it has the attractive feature that it should work even when more conventional monetary policies are ineffective and the initial level of government debt is high… The fact that no responsible government would ever literally drop money from the sky should not prevent us from exploring the logic of Friedman’s thought experiment, which was designed to show — in admittedly extreme terms — why governments should never have to give in to deflation… In more prosaic and realistic terms, a “helicopter drop” of money is an expansionary fiscal policy — an increase in public spending or a tax cut — financed by a permanent increase in the money stock. To get away from the fanciful imagery, for the rest of this post I will call such a policy a Money-Financed Fiscal Program, or MFFP.”

Calling helicopter money a “Money-Financed Fiscal Program” (MFPP) is typical of how global elites use jargon to cover up their agenda. This is why SDRs are not called “world money” and the Federal Reserve is not called the “Central Bank of the U.S.” Elites use technical names to cover up the real programs. That’s OK. We see through the names and what’s really going on.

“An incremental expansion of the SDR’s role in the new global financial architecture, aimed at making the monetary policy transmission mechanism more effective, can be achieved without major disagreement. This is because, conceptually, an increase in SDRs is equivalent to an increase in the global central bank balance sheet (quantitative easing)… Central banks… would expand their balance sheets by investing through the IMF in the form of increased SDRs… that… can be invested as such in the World Bank and other multilateral development banks, which can decide which global public goods deserve the resources… Consider a scenario in which member central banks increase their SDR allocation in the IMF by, say, $1 trillion. A five-times leverage would enable the IMF to increase either lending to member countries or investments in infrastructure via multilateral development banks by at least $5 trillion. Moreover, multilateral development banks could leverage their equity by borrowing in capital markets…”

This work on SDRs is not merely theoretical. China is building a platform to expand borrowing and trading in SDRs. This is only the second platform of its type in the world. (The only existing SDR trading platform today is inside the IMF itself.)

You can read about the details and implications of China’s joining the SDR world money club here.