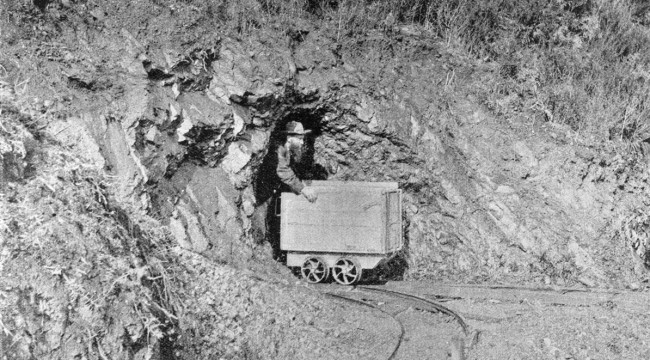 One Junior Miner That's Poised for a Surge in Earnings

The gold-mining space has been completely destroyed over the last four years. By almost every measure of the sector it is about as cheap, oversold and hated as it’s been in history.

A big reason for that is the fall in the gold price from $1,900 down to the $1,100 range. But it’s not only that. Many miners, especially the large companies like Barrick, Kinross and a few others, destroyed a lot of shareholder capital near gold’s peak price a few years ago. They engaged in mergers, acquisitions and hugely expensive projects. They took out a lot of debt to make it possible.

As a result you’ve seen the Market Vectors Gold Miners ETF (GDX) get slaughtered. A lot of the companies tracked by GDX require gold to be at $1,300 – $1,400 to maintain their existing production.

The good news is that the sector has fallen more than enough to incorporate the lower gold price. As value was destroyed the stocks have all fallen in concert, too. What are left are companies that have managed their businesses well. There are some good bargains available, if you know where to look.

When I look at gold stocks, I think of their leverage to higher gold prices on four bases. Here they are…

4. M&A. Mergers and acquisitions are also a form a leverage. The carnage throughout the junior mining sector have left many quality gold projects sitting at extreme discounts for other companies to buy.

One very well-managed gold mining company, in my opinion, is Agnico Eagle Mines. The ticker is AEM and it trades in New York and Toronto. It’s sort of a blue chip of the sector.

As a result they have a nice steady base of low cost, long-lived mines. They’ve managed their balance sheet well and have a lot of optionality. They’ve also been acquiring stakes in a lot of small, publicly-traded companies. The groundwork is being laid for a huge surge in earnings if we see gold prices head back towards their historic highs.

I think you will see Agnico Eagle Stock exceed its old highs. If gold tacks on even a few hundred dollars from its current price I think you’ll see the stock close to double from current levels.

My colleague, Chris Mayer, has his own analysis on a second junior miner. He picked up the name while in Vancouver last month. Read on…