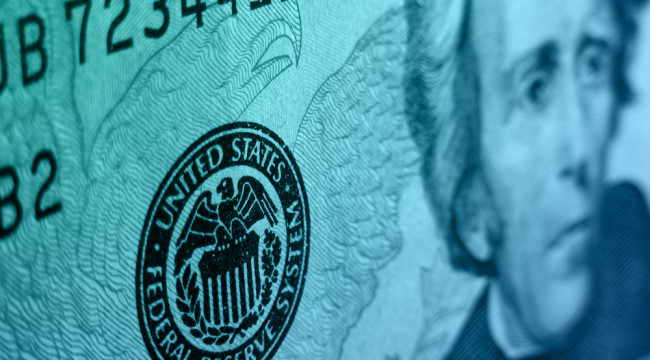 John Mauldin: How I Protect My Grandchildren From the Fed

John Mauldin had a few choice words for the Fed, Janet Yellen and the proponents of central banking in a thirty minute interview with Steve Forbes released yesterday.

“Its almost statistically impossible to be as bad as central bankers are at predicting the future,” John Mauldin told Forbes. “Yet we’re supposed to trust them… it doesn’t end well.”

Mauldin said that if he were Yellen he would “begin to taper… allow rates to rise something near the more natural rate. When you artificially hold interest rates low… that is theft!” He also said he is still bullish on gold in the long term, and shed some light on his buying habits.

“I believe gold is… central bank insurance… I do have some, I buy some every month.” Mauldin said. He purchases gold for his grandchildren every month and stashes it in offshore “neutral facilities” for safekeeping. He believes gold will have more value in twenty years than “putting 100 dollars a month into a savings account,” citing sagging interest rates due to central bank activity.

Ed. Note: Gold may be making some interesting moves soon, and Greg Guenthner is covering it in real time in the Rude Awakening.It’s jam-packed with some of the most in-depth analysis you’re likely to find, including 5 “Rude Numbers” to watch as this end-of-year rally progresses. Don’t wait. Sign up for FREE, right here.