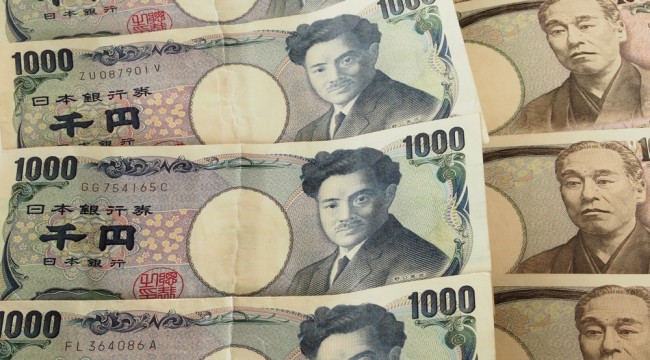 Japan As Proof QEternity Will Fail

Fed chairman Ben Bernanke has much to consider when the FOMC meets this week.

Japan’s markets are currently in revolt. The Bank of Japan’s quantitative easing (QE) program has been disappointing at best. Tokyo’s Nikkei index has lost more than 20% since its peak on May 22, putting it in firm bear market territory.

This week, Japanese monetary officials will be looking to the Fed for salvation.

But “stimulus” comes with a web of messy side effects. When markets become addicted to easy money, withdrawal can be tough. No country knows it better than Japan.

During the Fed meeting this week, Bernanke and crew need to consider their example carefully. Rising interest rates have driven 30-year fixed mortgages to 4%. Will that be high enough to slow the critically important housing recovery?

According to Zane Brown, fixed income strategist at Lord Abbett, rising mortgage rates may not only force the Fed to postpone its “tapering” strategy, but the board of governors may increase their QE strategy further, to $95 billion a month.

“All along we’ve been making the assumption that sometime later this year or at least early next year, the Fed will start tapering the quantitative easing,” Brown said. “May I suggest this may not be in a smooth line? The Fed has to consider the opposite tact.”

Time will tell. As Paul Volcker warned the Economic Club of New York last month, “All experience amply demonstrates that inflation… is hard to control and reverse. Credibility is lost.”

If the Fed ends its easing strategy, it will have an enormous impact on stocks. Keep this in mind as you watch the markets this week.

P.S. We’ll keep you updated on the FOMC’s decisions as they are made public.  You can also sign up to receive The Daily Reckoning by email by clicking here.

Deranged Lunatics Have Taken Over the World

Michael Covel reveals the Fed’s next great monetary experiment that may blow the global economy to smithereens.