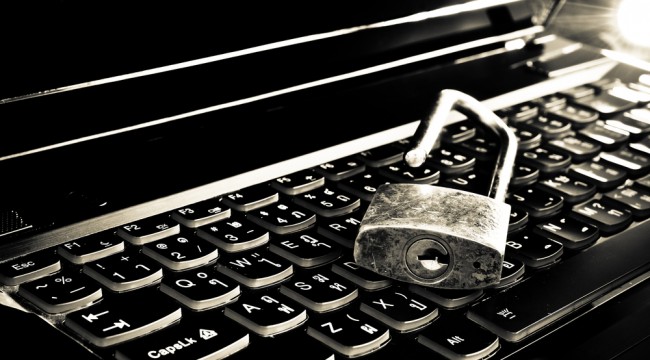 How You're Attracting Unwanted Government Attention

I was talking with one of my colleagues the other day, and he raised a very interesting question, one that deserves consideration by anyone worried about their digital privacy. He read an article that championed the idea that the more steps one took to protect their privacy by using anonymous Web-browsing tools like Tor, the more likely that individual would be targeted for “surveillance” by the NSA.

The article went on to say the NSA closely watched user accounts searching for information on non-Windows operating systems like Tails or Linux. The authors of the article suggest the NSA presumes anyone interested in using technology to protect their privacy is a potential threat to national security. On the other hand, those taking no steps to demonstrate privacy concerns (as evidenced by an interest in available tools) are not.

Let that sink in for a moment.

Right now, the NSA operates an Internet surveillance tool called XKeyscore. This program allows them to place every Tor user in the world under ongoing surveillance. This completely negates the supposed anonymity the system was designed to provide.

The NSA’s own description of XKeyscore suggests its use is widespread, collecting metadata and relational information about Internet and telephone usage. This is then stored and is searchable in real time. The interesting point about XKeyscore’s use you should keep in mind is the NSA’s decision that anyone interested in privacy is considered a potential terrorist. Think about that for a moment.

The Pew Research Center Internet and American Life survey found in September 2013 that:

Or, more simply, more than half of the population of the United States that uses the Internet is categorized as potential terrorists requiring government surveillance to “protect us.” From whom is the government protecting us?

Aside from this, there’s another important point you need to be aware of. I remember arguments I had with my peers when I was 10 years old. It was the height of the Cold War, and we were debating the need of missiles to stop intercontinental ballistic missiles. But it didn’t stop there. We argued about whether we needed anti-missiles to stop the ICBMs. And anti-anti-missiles to stop those.

The only way to truly keep personal information “private” is to not share it.

Similarly, you might remember the quote attributed to Willie Sutton, who supposedly said that he “robbed banks because that was where the money was.” In the ongoing battle between government snoops and people interested in protecting their privacy, the snoops will always concentrate their activities where they will have the most impact.

Just as Apple computers have not been targeted with viruses by online threats nearly as much as their Windows PC counterparts, growing use of alternate operating systems like Linux, Tor and Tails raises the interest in their users. Quite simply, they choose to “hide” something.

As in all technology-dependent conflicts, each side will reinvent its tools to defeat the tools used by their opponents. Thus, it is important to acknowledge that the tools we use to “enhance” privacy are simply that — tools. The only way to truly keep personal information “private” is to not share it.

Having said that, how many social media platforms (Facebook, et al.) do you participate on?

Ed. Note: If the government continues to find ways around the constitutional checks that protect your freedom, you could be facing the same level of scrutiny Mike Leahy describes. That’s why it’s so important to find ways to keep the government out of your private lives without sending up any red flags… Sign up for the FREE Laissez Faire Today email edition, and you’ll see several chances to learn how you can live happier, healthier and wealthier than you ever thought possible — outside the prying eyes of the government.

Tip of the Day By Chris Campbell Posted November 10, 2014

Chris Campbell brings you his first Tip of the Day, and if you like drinking wine, you’ll want to pay close attention… Today he shows you how to make a cheap bottle of wine taste like it came from upper crust. Fair warning: If you’re a self-professed “wine snob” Chris’ advice may very well infuriate you. Read on…