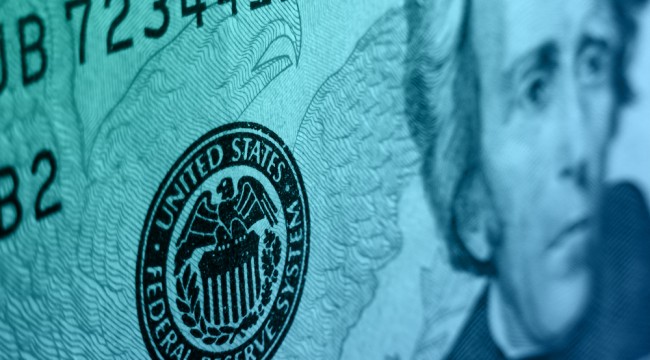 Taper now! Taper with all you’ve got!

This is the message — more or less — from former Federal Reserve chairman Alan Greenspan in an interview today with CNBC.

“The sooner we come to grips with this excessive level of assets on the balance sheet of the Federal Reserve — that everybody agrees is excessive — the better… There is a general presumption that we can wait indefinitely and make judgments on when we’re going to move. I’m not sure the market will allow us to do that.”

Finally, some clarity! Even the “Maestro” of the dot-com bubble has seen the light. Could Bernanke be far behind?

“I’m a little concerned that the reversal procedure is going to be a little more difficult than we think,” Greenspan said, musing on recent market responses to Fed officials teasing the end of QEternity. “If you get this much of a response from this small an action, then the markets are going to determine… what type of reactions we’re bound to get.”

OK. Maybe his language isn’t as strong as we would like to hear, but still encouraging.

His sentiment was echoed in more forceful terms by Richard Fisher, president of the Federal Reserve Bank of Dallas.

“We cannot live in fear that gee whiz, the market is going to be unhappy that we are not giving them more monetary cocaine,” he told CNBC. Fisher also believes the dreaded “taper” — feared by easy-money junkies around the world, as we reported yesterday — should begin immediately. Alas, he’s not on the FOMC this year.

If only those who actually make the decisions were so confident.

P.S. If you haven’t signed up for The Daily Reckoning email edition… what are you waiting for? It takes only a minute and is completely free. Click here now to sign up today.

Thanks, Lazy CNBC… You Just Created A Buying Opportunity

Today, Zach Scheidt explains how yesterday’s CNBC program doesn’t paint the full picture, and what you should really be focusing on…