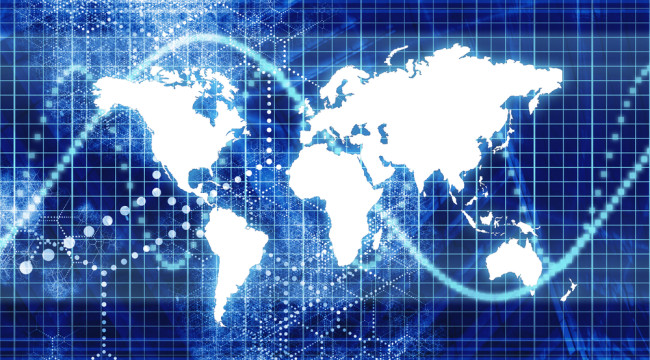 I was recently at Grant’s Fall Investment Conference in Manhattan at the historic Plaza Hotel (owned today by an Indian conglomerate, incidentally). I’m going to share some highlights with you from an excellent presentation I heard there. These are essential for 100x investing.

Before I get to the conference itself, a brief digression on the Plaza Hotel…

When conceived, it was to be the most luxurious in the world. The chief architect of the Plaza was a man named Henry Janeway Hardenbergh. He drew up the plans amid an economic and stock market boom in the early part of the 20th century. No surprise there, as that’s exactly when you’d expect such grandiose idea to excite the minds of moneyed people.

This reminds me of something called the Skyscraper Index, a bit of whimsy created by Andrew Lawrence in 1999. It shows that economic booms often tend to peak as the tallest towers rise. Perhaps there is something similar for new luxury hotels.

The Plaza Hotel opened for business in October 1907. Just in time for the Panic of 1907. (Panic being a charming old word for a financial crisis.) The Knickerbocker Trust, New York’s third-largest bank, failed. The stock market would fall 50%. Commodities tumbled. Unemployment doubled.

Every time I go to the Plaza, I run through this little episode in my head. The hotel is a tangible reminder of the cycles of markets.

But there is more to the story, something that my interest in 100-baggers made me rethink. It turns out that the old Plaza was not such a bad investment as I might’ve guessed. It cost $12.5 million to build. In present-day dollars, that’s about $325 million. An Indian conglomerate paid $4 billion for it last year, making the Plaza a 320-bagger (excluding dividends), or a 12-bagger even after adjusting for the value of the dollar..

So the old hotel returned roughly 6% compounded over a century, not including dividends. That’s double the rate at which the dollar lost purchasing power. Meanwhile, the stock market returned about 9.5% over this time. If you guess that dividends made up a third or so of the Plaza’s return and add that in, it gets very close to the market.

Cycles come and go, but the essentials of good investing outcomes remain the same. This brings me back to Grant’s.

The speaker was Tom Gayner, who is the chief investment officer of Markel. It is often compared to Warren Buffett’s Berkshire Hathaway. Markel has an outstanding long-term record.

Gayner’s approach is simple and much like my own. He looks for profitable businesses with good returns on capital that do not have a lot of debt. Businesses that have ample opportunities to reinvest profits and earn high returns again and again. He wants to acquire the stocks at favorable prices. And he wants an honest and talented management team.

The most important of these is the ability to reinvest at high returns. Gayner called it the “most nuanced aspect of investing.” He said: “A fair price might be a lot more than you think it is if profitable reinvestment can really take place.”

He had three striking examples. Read on for a detailed account of why these three examples prove that a fair price for an investment might be a lot more than most people think.