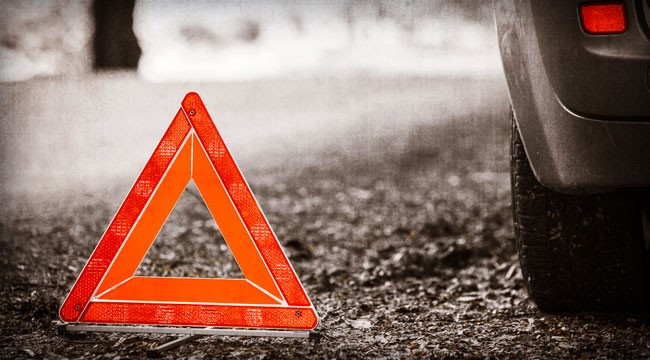 “Don’t look back — something might be gaining on you,” Satchel Paige famously warned. For connoisseurs of civilizational collapse, 2014 was merely annoying, a continued pile-up of over-investments in complexity with mounting diminishing returns, metastasizing fragility, and no satisfying resolution. So we enter 2015 with greater tensions than ever before and therefore the likelihood that the inevitable breakdown will release more destructive energy and be that much harder to recover from.

I don’t know how anyone can trust the statistical bullshit emanating from our government reporting agencies, or the legacy news organizations that report them. Yet the meme has remained firmly fixed in the popular imagination: the US economy has recovered! GDP grows 5 percent in Q3! Manufacturing renaissance! Energy independence! Cleanest shirt in the laundry basket! Best-looking house in a bad neighborhood…!

This is simply the power of wishful thinking on display. No one — with the exception of a few “doomer” cranks — wants to believe that industrial civilization is in trouble deep. The staggering credulity this represents would be a fascinating case study in itself if there were not so many other things that demand our attention right now. Let’s just write this phenomenon off as the diminishing returns of career log-rolling in politics, finance, media, and academia. All the professional “thought-leaders” pitch in to support the “hologram” of eternal progress that issues their paychecks and bonuses. This culture of pervasive racketeering that we’ve engineered has made us obtuse. The particular brand of stupidity on display also points to another signal vanity of our time: the conviction that if you measure things enough, you can control them.

I’m of the view that the measurers only pretend to measure and can only pretend to control things, especially in the most fragile of the systems that we depend on for running all the other systems of techno-industrial economic life: finance. The pretense has endured a lot longer than many of us had expected. The legerdemain employed by banking officials and their handmaidens was greatly augmented by the sheer wish that fragility (i.e. risk) had been successfully and permanently banished from the universe. That “magic” at least sustained a universal faith in currencies until the middle of last year when so many monies went south — except the dollar, levitating on blowback of the deflationary wind flattening everything else.

All this unreality in money and markets should be expected in the conditions just preceding systemic collapse of an entire trans-national industrial civilization, just as one should expect societies to construct their most grandiose monuments to themselves shortly before collapse. The Mayans R us. One year, they were cavorting bloodthirstily atop their garish painted pyramids and a generation later the jungle was stealing back over the temple steps and the population was a tenth of its former size. The same thing is going to happen to us, except there will be a hell of a lot more worthless, toxic debris left on the landscape.

Of course, even that is a more long-term projection than the exercise at hand calls for, viz., the forecast for measly little 2015.

So without further throat-clearing, permit me to break it down for you. Click here to read the first installment, “Forecast 2015 — Wobbly Three-Card-Monte Scams.”

Ed. Note: To kick off the new year, Addison’s been taking stock of our team’s forecasts for 2015. Readers who subscribe to receive The Daily Reckoning by email have been his getting exclusive, forward-leaning commentary sent straight to their inboxes every day. What you’re reading here on our site is just a slice of the independent forecasts we issue each and every day. Simply click here to receive The Daily Reckoning. It costs you nothing — and promises to be the most informative and entertaining 15 minutes of your day