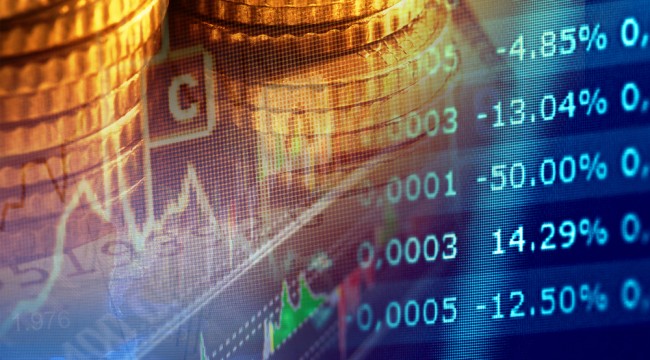 A Real-Time Study of 100 Baggers

The buzz on Wall Street this morning is about one 100-bagger buying another 100-bagger — although that’s not how the mainstream is describing it.

Warren Buffett’s Berkshire Hathaway (BRK) is buying Precision Castparts (PCP) — maker of specialty aircraft and engine parts for the likes of Boeing and GE — in a $37.2 billion deal.

In Chris Mayer’s exhaustive study of stocks that have turned $1 invested into at least $100 — now available in handy book form — Berkshire comes out on top among 365 stocks going back the last 50 years. Every $1 invested in Berkshire in 1965 turned into $18,261 by 2014. “And BRK has done it largely by skillfully acquiring other companies,” Chris reminds us by email this morning.

It all comes down to “capital allocation” — a fancy way of saying how a company invests.

“There are really only five things you can do,” says Chris: “pay a dividend, buy back stock, acquire another company, reinvest in your business or pay down debt.”

It’s PCP that’s the more interesting story this morning — not least because of the parallels to BRK.

How did they do it? “PCP, like BRK, has grown by making dozens of deals. The CEO is Mark Donegan, only the third in PCP’s history (which dates to 1953). He took on the role in 2002, though he’s been working at PCP in some capacity for 30 years.”

The firm generates industry-leading profit margins — 25.7% in the most recent quarter.

“PCP has two key features of 100-baggers in my study: You want lots of growth and a high return on capital. Then you sit and watch your wealth grow over time.”

Chris aims to find more like it — but earlier in the story — in Mayer’s 100x Club.

He relayed some possibilities after returning from the Sprott-Stansberry Natural Resource Symposium last week. Click here to see his report.