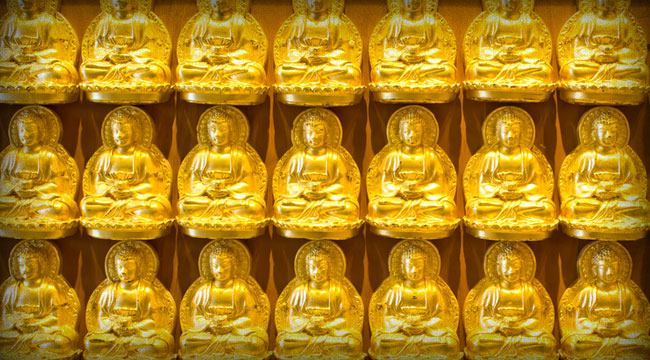 A Gold Number Literally Off the Charts

“Setting a record” doesn’t begin to do the story justice.

The Hong Kong Census and Statistics Department is out with its monthly figures on China’s gold imports via Hong Kong. The Chinese government is notoriously secretive about its total imports, so the Hong Kong figures are the best we have to go on.

The March number is 223.5 metric tons — literally off the charts…

“This is quite out of expectation, as all these imports were done before the market slump in April,” a trader at the Bank of China tells Bloomberg.

Which means the April number will likely confound our resident chartmeisters even more. “Judging from the explosive growth of trading volume on the Shanghai Gold Exchange in the second half of April, and anecdotes that many jewelry shops are sold out throughout the country,” the Bank of China trader adds, “imports might be even more substantial in April.”

Buying at this pace is bound to move even the “paper price” of gold, to say nothing of real metal. Imagine what might happen when the People’s Bank of China gets around to announcing its official reserves again. Which could be any day now, seeing as it hasn’t done so in more than four years.