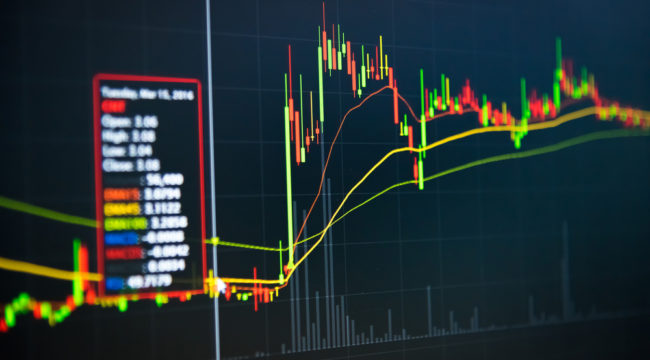 5 Charts that Prove this Market Bubble is Not Slowing Down

The stock market continues to show volatile signs of a market bubble. Here’s five charts that show that a very real bubble is on the horizon.

1. Economic Bubbles and The Breadwinner Economy

Former Congressman and Reagan’s budget director, David Stockman highlights that, “Another month has passed in which the number of Breadwinner jobs remain below where it was when Bill Clinton was in the White House. Since then two presidents have come and gone, and now possibly a third. Yet there are still 300,000 fewer jobs in the productive center of the U.S. economy than there were in early 2001.” 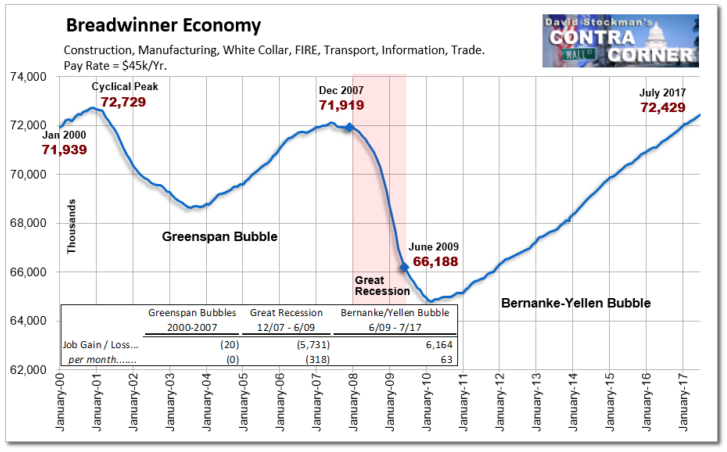 Stockman levels, “This suggests something isn’t right, and that point is further driven home by the pancaking of the industrial economy over the last decade. Specifically, industrial production in June was still lower than at the pre-crisis peak”

What all of this equates to is a crisis of economic stagnation. It bolsters national debt and puts forward a threat to fiscal governance. Stockman summarizes that, “You can’t justify a healthy economy purely on the claim that jobs grew by 209,000 in July or that GDP is up at a minimal 1.9% rate in the first half of the year.”

2. Of Market Bubbles and Bank Loans

Financial market analyst, Lee Adler highlighted in mid-June that we have entered a period of calm before the storm. He argues that the storm is due to begin when the Federal Reserve starts to shrink its massive balance sheet. 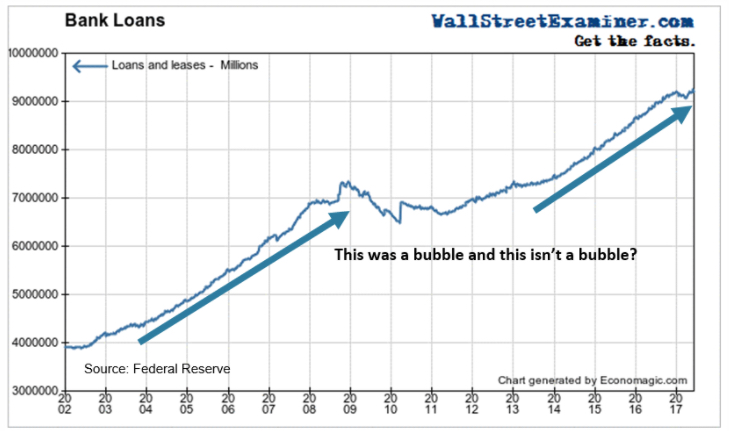 Adler writes, “Some of the increase in debt that had driven the economy and the asset bubbles has bled off. With the Fed announcing that it will reduce its balance sheet, that’s likely to deter speculative borrowing even more.”

“The bull market has been driven by free and easy credit. The free part is going away. The easy part is about to.”

The direction of this line over the next few months could render an important signal for the stock market.

Margin debt is the debt a brokerage customer incurs by trading on margin. The method typically takes place when investors offer securities to their brokerage firm in order to get a loan.  The method is often coupled with market crashes and devastating economic conditions. 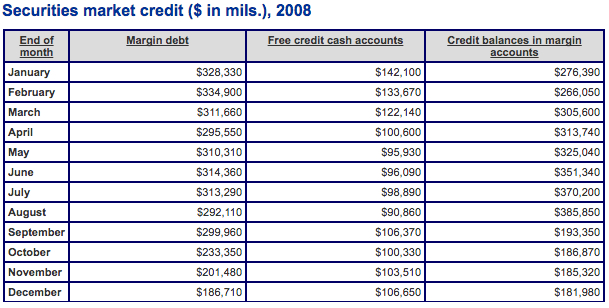 The NYSE updated report for the month of June (there’s a month lag) showed that margin debt has hit whopping 539.1 billion. While that figure may be slightly down from the previous two months, it is still over 60% larger than the average margin levels seen in 2008.

The International Monetary Fund released its latest reporting on China. The report noted that, “International experience suggests that China’s credit growth is on a dangerous trajectory, with increasing risks of a disruptive adjustment and/or a marked growth slowdown.” 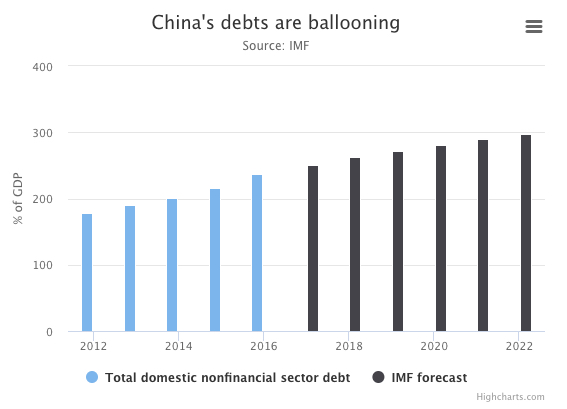 The IMF report did not mince words referencing, “The sharp growth in recent years reflects both a rise in credit to the real economy and intra-financial sector claims. The increase in size, complexity and interconnectedness of these exposures have resulted in sharply rising risks.”

The debt boom in China is not going away. Even if numbers from China report that its economic growth in the second quarter was at nearly 7%, based on mounting debt alone there is reason to draw skeptical conclusions in the credibility of that figure.

5. The Wealthy Are Getting Out

Warren Buffett, one of the world’s wealthiest men and considered by many to be the most successful investor alive, is now close to holding just under $100 billion in cash.

So what’s so wrong with one of the richest men on earth having a lot of cash? Actually, quite a bit. 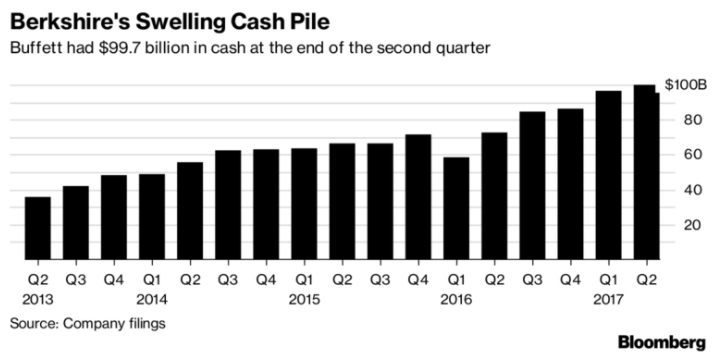 Economist and New York Times best-seller, Jim Rickards summarizes that, “This tells us that Buffett believes stock market valuations are rich (otherwise, he’d be using the cash to buy companies), and that he wants a deep pool of liquidity so he can play the white knight in a coming panic.”

“Buffett has this cash so he can pick up bargains in the coming stock market crash. Do you?”

While the economic bubble is a complex one, understanding where to look and how to be vigilant is not. Digesting economic data and analysis should be taken with a very skeptical approach.

The financial crisis of 2007/2008 was an epic failure of so many to simply recognize the signs all around them. That tragedy will pale in comparison to the bubble that continues to build in the current market.

By operating without blinders those involved in the market can stay above the noise.