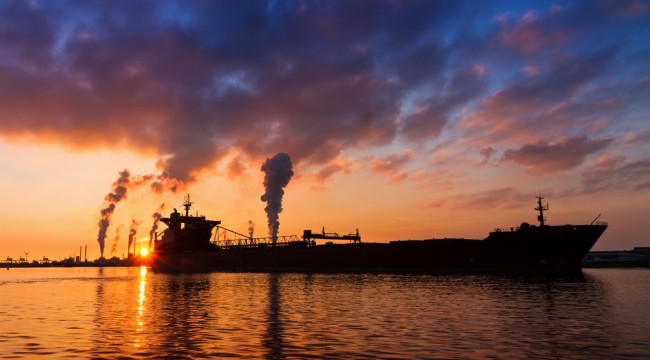 Why US Gas Exports Won't Do a Thing to Harm Russia

“The annual economic summit of the Group of Seven usually has little political meaning because so little takes place that might have any direct effect on anyone’s life.”

So wrote the Baltimore Sun’s Washington columnists Jack Germond and Jules Witcover in 1994. “The president, whoever it happens to be, puts on a blue suit and a red tie and goes somewhere to meet similarly attired leaders of other major industrial nations for a few days… If anything memorable has happened in the 20 years of these meetings, we don’t remember it.”

Another 20 years have passed, and nothing has changed. The “G-7” became the “G-8” in 1998 with the addition of Russia. Yesterday, it reverted to G-7 as punishment for Russia’s annexation of Crimea. Russia’s foreign minister, Sergei Lavrov, gave the proceedings their due: “We see no great tragedy.”

Nor will exports of U.S. natural gas make any difference to Russia. But hyperbolic lawmakers can dream.

From The Wall Street Journal: “The Obama administration’s approval of a seventh application to export natural gas drew cautious praise from a number of U.S. lawmakers who have been putting pressure on President Barack Obama to allow more gas exports as a way to weaken Russia’s power over Ukraine.”

Energy Secretary Ernest Moniz fueled the excitement by saying that when it comes to the 20-some remaining applications, “maybe we will give some additional weight to the geopolitical criterion going forward.”

As we pointed out three weeks ago, the first U.S. export terminal for liquefied natural gas (LNG) won’t open till next year. Is Putin really quaking in his cowboy boots?

“This isn’t a switch that can be turned on overnight,” writes Bloomberg’s Matthew Philips. “Even if the government fast-tracked the process and approved every application tomorrow, the export projects are privately funded and require billions in capital investment and several years to complete. The furthest along, Sabine Pass, probably won’t begin exporting gas until the end of 2015. The bulk of U.S. LNG exports won’t hit the global market until 2018 and 2019 at the earliest.”

P.S. Whenever U.S. LNG exports do hit the market, there are a handful of investors who are already poised to make a killing because of it. And they could have gotten their shot at these gains because they read The Daily Reckoning email edition. It’s just one added bonus of being a FREE subscriber. Don’t miss out on another great opportunity like this. Sign up for FREE, right here.