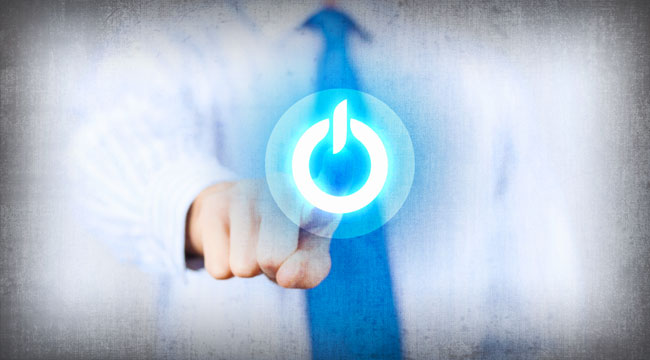 What the Reboot of the US Budget Means for Your Money

Everybody is in on the deal, in the sense that government is its own special interest…

The news-writer also follows trends in Congressional budgeting, including the Defense Department. And right now, budget-writers are in a thick quandary. Federal entitlement outlays are growing much faster than forecast — Social Security, Medicare, Medicaid payments are exploding.

On the day-to-day side of the federal budget, “overhead” items — salaries for bureaucrats and related costs like office space, health care and retirements — are going through the roof. In general, government is expanding in terms of numbers and cost of doing business. Big Government is expensive, and it’s no secret. (What do all those government people do, though?)

Until recently, the idea on Capitol Hill was to find “savings” in the defense budget and use those funds to pay for all the other goodies in other areas. It’s Obama administration policy, Democratic Senate policy and even Republican House policy. Everybody is in on the deal, in the sense that government is its own special interest, certainly in Washington. Rob Peter and pay Paul, so to speak.

In the past few years, we saw preliminary hits to the defense budget with “sequestration” and such. Shrinking Navy, shrinking Air Force, shrinking Army and more, right?

Looking ahead, money programmers were planning to carve out even more from the defense side of the ledger. In fact, to many policymakers in Washington, defense is “free money” for other pet projects. It’s a sign of the times, flowing from that “end of history” school of thought from the early 1990s.

Now, however, the situations with Russia, Ukraine and ISIS have upset the apple cart, so to speak. The problem for budget writers is that there’s an entirely new strategic situation in the world, with an assertive Russia working in tandem with an expanding China and increasing violence in the Middle East. Many budget writers in Washington have to reboot their entire worldview. The “end of history” has been postponed.

The “end of history” has been postponed.

Western politicians — certainly an entire generation of U.S. political honchos — are petrified of what’s happening. They really don’t know what to do. By background, training and temperament, most elected U.S. politicians are not well-versed in big-time international diplomacy.

They’re not strategic thinkers in the Naval War College sort of way. At a personal level, they’re out of their comfort zone and have to rely on think tankers and subject matter experts for advice. It’s a long story.

Over the next few years, however, I believe the government will display entirely new levels of budget programming for U.S. defense firms. Here in The Daily Reckoning that should be no big news flash. But we’re exceptional, I suspect, in our collective foresight about defense spending trends and helping you profit from them.

P.S. At the time this essay was originally featured, the plays I’ve recommended in my Military Technology Alert portfolio are up as much as 34%, 51% and even 153%. And I gave readers of the FREE Daily Reckoning email edition a unique opportunity to discover each of these plays for themselves. Best of all, these kinds of opportunities are available in every single issue of The Daily Reckoning. To see each and every one of them, all you have to do is sign up for The Daily Reckoning, for FREE, right here.