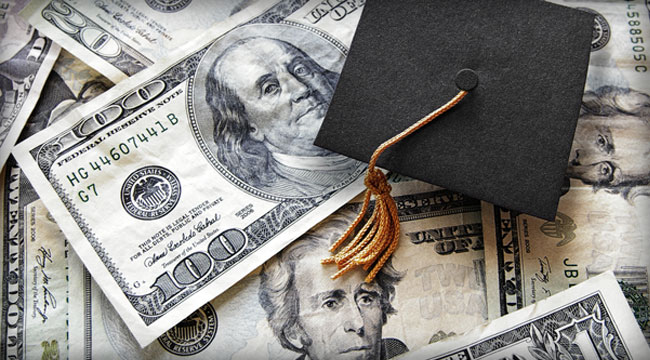 What Back to School Bureaucracy Can Teach You About Markets

“Let us bear in mind the way in which a big school system might have nothing to do with education at all.” – Paul Goodman, Compulsory Mis-Education

Fall is fast approaching. My local Dogfish Head Alehouse tapped their seasonal punkin ales over the weekend, a sure sign of approaching autumn. They held a little outdoor celebration and roasted a whole pig. (Pictures to follow…)

And yesterday was the first day of school. My 15-year-old son tottered off in a sleepy haze to make the 7:25 a.m. start time. (His sister starts next week.)

I would like to dwell on this 7:25 a.m. start time for a bit. I know it may not seem to have much to do about investing… but it most certainly does. It has to do with bureaucracy and its ill effects. Overcoming these is where you’ll find some of the biggest upsides in the stock market — and in society as well. 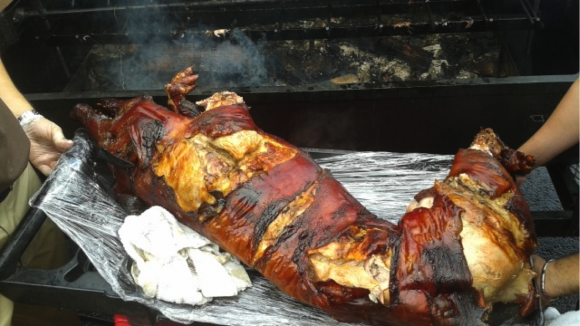 The whole pig and nothing but the pig.

So the American Academy of Pediatrics says high schools and middle schools should start no earlier than 8:15 a.m. The benefits are overwhelming and well documented. One study found a 70% drop in car crashes, for example.

Dr. Judith Owens, who is the lead author of the recently released guidelines, said this (as quoted in today’s Wall Street Journal):

“Circadian rhythms dictate that most teenagers can’t fall asleep much before 11 p.m.,” Dr. Owens said. “And if they need 8½-9½ hours of sleep — do the math. They are best suited to wake up around 8 a.m.”

This is biology, not the airy opinion of a TV talking head. Yet most schools start before 8 a.m. As a result, our teens are chronically sleep-deprived.

Our county superintendent tried to change this. He proposed delaying school to 8:15 a.m., citing the overwhelming benefits. The idea met with quiet defeat. Partly because, so they say, it will cost “at least $21.6 million per year” (yeah, right…) and partly because of “mixed feedback from the community.”

I’ll tell you the real reason why. Paul Goodman put his finger on it back in 1964 in a book titled Compulsory Mis-Education. He was talking about the New York school system. At the time it had 750 schools, a $750 million budget and 40,000 paid employees. Goodman wrote:

“This is a vast vested interest, and it is very probable that — like much of our economy and almost all of our political structure, of which the public schools are a part — it goes on for its own sake, keeping more than a million people busy, wasting wealth and pre-empting time and space in which something else could be going on. It is a gigantic market for textbook manufacturers, building contractors and graduate schools of education.”

This is a powerful passage that says an awful lot in a short amount of space. The idea of an organization going on “for its own sake” explains much in society.

So the schools are not about what’s best for the kids. They’re about what’s convenient for the adults. Starting at 8:15 a.m. is not convenient. The upside of a later start time is foregone.

Now, you’ll notice Goodman aims his criticism at the schools, but also, obliquely, at “much of our economy.” And this is where the investing insight comes in.

Public companies also run largely for their own sake. They also represent vested interests — usually and particularly of management teams. The executives make great money and enjoy the perks and prestige that comes with running a company. What shareholders get is of secondary importance, if it is of any importance at all. (I write from the shareholder perspective, but obviously, employees and customers and others all have stakes of one sort or another and their own perspective.) 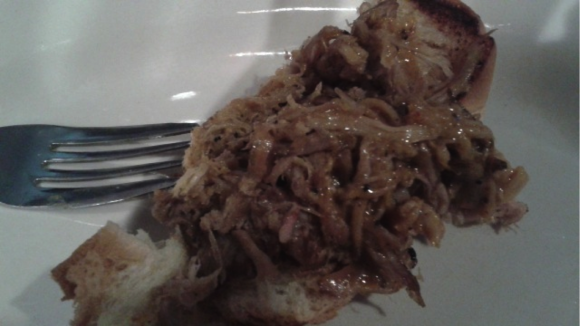 The proof is in the eating — glistening, moist and delicious!

To paraphrase Goodman, let us bear in mind the ways in which a public company might have nothing to do with its shareholders at all.

I have seen a lot of abuse over the years.

I remember investing in a small bank where the CEO’s annual pay exceeded the bank’s net profit by a large margin. He was incredibly overpaid for what he was in charge of. Yet it worked out because an activist shareholder took a big stake in the company, complained loudly and bitterly about the compensation and pushed for a sale. Management, perhaps out of shame, did sell.

Then there was a gold stock my Mayer’s Special Situations readers owned for almost three years (Aurizon) during which I frequently complained that it should not be public. Management had one cash-spinning mine. It was a great asset.

Management should have paid that free cash flow to shareholders. Or sold the business. Instead, it kept throwing money at exploration in an attempt to build another mine. Eventually, management did sell — for a disappointing premium, and only after wasting considerable sums of time and money.

I could go on.

The best way I know of avoiding this fate of being stuck in a company run for the pleasure of its management team is to invest in companies where one or both of the following is true:

In the first case, management being a large shareholder usually (but not always) means they are largely on your side.

In the second case, it means that someone is watching the henhouse. Outrageous compensation is unlikely. Pricey acquisitions are also unlikely, as the investor will veto the idea. Buybacks and dividends are more likely. And if a business should be sold, the investor will ensure it gets sold. In summary, some thought will go into what the business will do with its cash.

As I get older, I’ve become more and more of a stickler on these points. It’s paid off again and again.

For example, my Mayer Special Situations readers owned Fortegra Financial, of which insiders owned 70%. Most of that was in the hands of Summit Partners, a private equity firm that owned 60% of the stock. When it became obvious a sale was the best option, a sale is what happened. And my readers banked a 50% gain in just four months.

This method of sticking with large owners and seeking catalysts (such as a sale) should be an important part of your MO. When you subscribe to my publications, you can look at the back page of any issue and find loads of owner-operated companies. You also find many catalyst-driven ideas — in thrift conversions and spinoffs.

It’s a way to get out from under the stultifying effects of bureaucracy and vested interests. As for the school system, I wish I had such an easy solution. 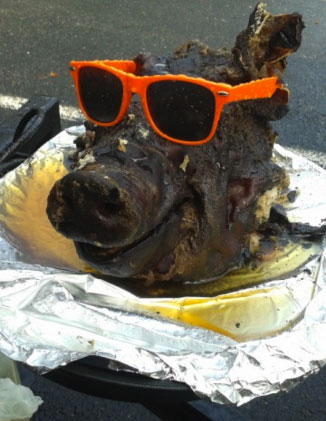 Porky getting some rays

P.S. As I mentioned, there are plenty of great owner-operators out there whose management teams are committed to the success of their companies. You just have to know where to look… Sign up for the FREE Daily Reckoning email edition, and you’ll receive several chances to discover real, actionable profit opportunities from me and my colleagues that will knock your socks off, time and again. It could turn out to be the easiest way for you to get your foot in the door of some of the world’s best companies. So sign up for FREE, right here, before you do anything else today.