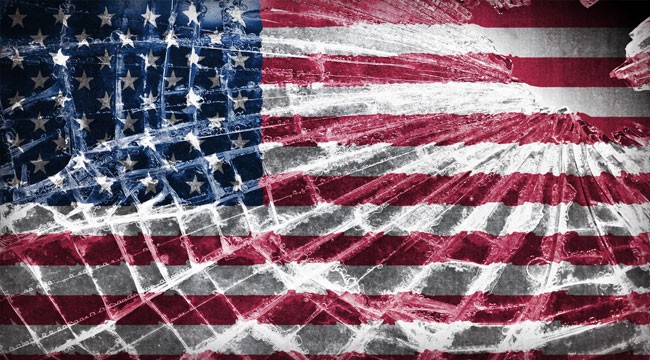 There is a certain logic to the idea that stability is a good predictor for future stability: if a nation’s economy and governance are stable and devoid of disorder, this trajectory of stability will be durable, right?

Well, actually, no. Nassim Nicholas Taleb and co-author Gregory F. Treverton argue in their essay “The Calm Before the Storm: Why Volatility Signals Stability and Vice Versa” that “the best indicator of a country’s future stability is not past stability but moderate volatility in the relatively recent past.”

“For countries, fragility has five principal sources: a centralized governing system, an undiversified economy, excessive debt and leverage, a lack of political variability, and no history of surviving past shocks. Applying these criteria, the world map looks a lot different. Disorderly regimes come out as safer bets than commonly thought, and seemingly placid states turn out to be ticking time bombs.”

These principles are drawn from Taleb’s work on fragility and anti-fragility as described in his book Antifragile: Things That Gain from Disorder.

How does the U.S. stack up? Let’s go through the list. 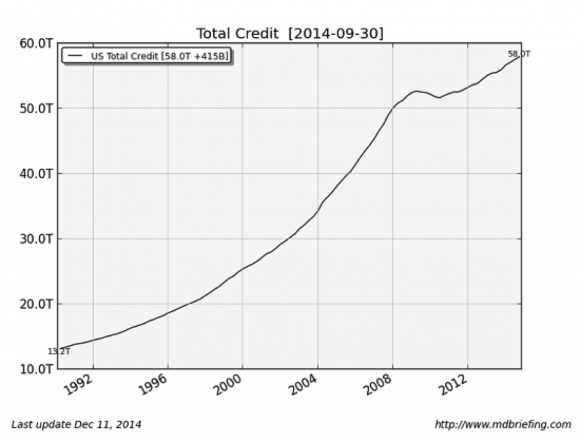 All the Status Quo did to resolve the crisis was print $4 trillion in new Federal Reserve money, borrow $8 trillion in U.S. Treasury bonds and offer guarantees of $23 trillion to banks that should have been liquidated. Absolutely no real structural changes were made to the Status Quo power structure of the nation.

While 9/11 was a shock, was it equivalent to Watergate or the Vietnam War or the civil rights movement? I would argue that 9/11 was not equivalent because it did not divide the nation politically or challenge it economically.

From this perspective, it could be argued that the U.S. has not had a systemic political or economic crisis for 40 years. That is not recent; it’s two generations ago.

Printing and borrowing trillions of dollars does not qualify as weathering a crisis. Clicking a few keys to create or borrow trillions only papers over the systemic issues that were the sources of the instability.

By this measure, the U.S. scores very poorly: 4 out of a possible 5 on the Fragility Index. The stability we see now does not guarantee stability in the future; rather, it presages disorder and instability as the “just borrow/print another couple trillion” fixes fail to repair the systemic rot.

Duct-taping a failing Status Quo together with borrowed trillions is not anti-fragility.