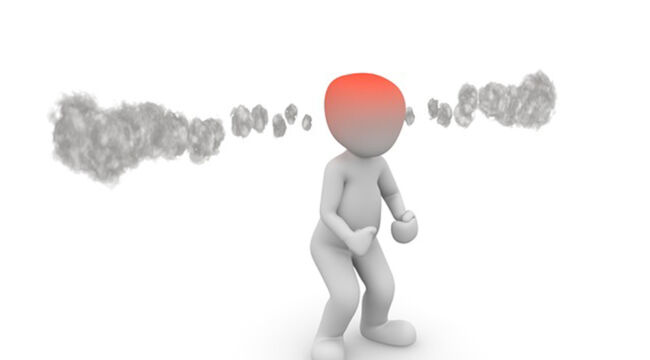 “This Is Such Garbage You Guys Print”

“This is such garbage you guys print. F*****gunbelievable.”

That is the grievance of one reader. This she filed in response to yesterday’s reckoning about the Omicron variant.

We cited evidence that universal vaccination may work at cross purposes, that the policy may be 180 degrees wrong. Rather than cure, we raised the possibility that it may harm — and potentially plenty.

That is because broad vaccination may spin out additional, potentially more lethal variants.

Here another reader directs us to the straightabout, to correct our erring ways:

I’m afraid Brian needs to look again at the history of medicine if he really believes vaccines are the source of the problem.

Since the beginning of time, viruses have mutated and produced a zillion variants, and before Pasteur, I don’t think that vaccines had much to do with them. Nothing wrong with lateral thinking but one should not forget that the emphasis is on the thinking part!!

Just so. Yet we have never questioned that viruses mutate through time. Nor have the epidemiological crackerjacks we cited. They are aware of it and then some.

They nonetheless believe that vaccines may be fanning variants into existence.

For example: Dr. Robert Malone, pioneer of the very mRNA technology in back of these vaccines.

For example: Dr. Geert Vanden Bossche, global authority on the science of vaccination.

These men… highly learned in the strategies and tactics of viruses… have warned it is folly to vaccinate wholesale into the teeth of a pandemic.

Might these gentlemen be mistaken? They may be mistaken, yes. But they present a plausible hypothesis, a hypothesis worthy of investigation… as we see it.

Meantime, Dr. Fauci and his minions are monomaniacal for universal vaccination, come high water, come hell, come what may.

They nonetheless exercise a monopoly upon the flow of permissible opinion. Dr. Fauci leaps from one mainstream media outlet to the next.

There he is given a very, very light handling. We have yet to witness him confront a stumping or hostile question.

He is soothed and caressed by fawners and flatterers, by lickspittles and smoochers of backsides.

They know the taste of boot polish very well.

All “respectable” sources deny them — and others like them — an honest hearing.

Dr. Fauci claims to represent “the science.” Let him prove it in free debate with a professional and skillful foe, a rival crackerjack.

Should not the American people hear the two opposing sides… in order to decide which is correct?

It is The Daily Reckoning’s argument that the American people should hear both sides, in order to decide which is correct.

Since they are not, we are put in the position of subversives. We publish what approximates an American form of samizdat.

That was dissident and underground literature in the former Soviet Union that blasted holes in government whoppers and propaganda.

Yet this somehow delights us.

We get to whisper things into your ear you will not hear in boastful, large and respectable outlets…

As our co-founder Bill Bonner is fond to say: Sometimes right, sometimes wrong, always in doubt…