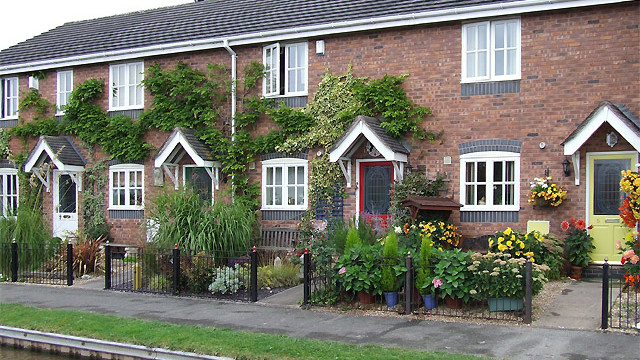 The United States of Serfdom

“Service is the rent we pay for living in this great country.”

So said Hillary Clinton last Saturday at a rally in New Hampshire. Or so we think. The sole source for this quotation appears to be a tweet by a New Hampshire lawyer and Clinton apparatchik who goes back to “Slick’s” 1992 campaign…

#HillaryinNH: Service is the rent we pay for living in this great country #ImWithHer#FITNpic.twitter.com/qerZGEErz4

We don’t know the full context in which she said it. Maybe she didn’t say it at all. But it sounds like her, right?

[Fair warning: Yes, The 5 is venturing into politics today. We don’t like it, but at times it’s unavoidable. A few years back, a reader urged us to stick to “coldhearted financial research.” The rejoinder from our executive publisher and the founder of this e-letter, Addison Wiggin, was, “Politics are the problem, and you ignore them at your peril.”]

National Review writer Kevin Williamson spotted the tweet… and nailed the implications. “There is a very old English word for people who are required to perform service as a rent for their existence, and that word is serf. Serfdom is a form of bondage…

“The American proposition is precisely the opposite of what Herself imagines: The U.S. government exists at our sufferance, not the other way around.”

“I sometimes think that we are living in a second medieval age,” writes the veteran Washington journalist Sam Smith, “in which the strong have enormous power but can only exercise it behind moats and in heavily walled castles because, in the end, they are truly scared.

“The rest of us live in villages on farms owned by the lords but in a culture that still retains some of the traditions, freedoms and values the elite no longer experiences. We are victims, but also models and preservers.”

We like to cite Mr. Smith now and then. He’s a man of the left — but in our book, he’s one of the good guys. He likes an activist government, but he also values federalism — even if he prefers to use words like decentralization. (He also sniffed out the Clintons as grifters long before they sauntered into the nation’s capital.)

But he’s is speaking only metaphorically, no? We’re not really living as serfs yet, are we?

“Housing now takes the largest share of family costs,” he explains this week in The Daily Beast, “while expenditures on food, apparel and transportation have dropped or stayed about the same. In 2015, the rise in housing costs essentially swallowed savings gains made elsewhere, notably, savings on the cost of energy. The real estate consultancy Zillow predicts housing inflation will only worsen this year.”

The phenomenon is worst on the coasts — where land-use regulations have served to limit the housing supply, especially single-family homes. Cities are increasingly home to only wealthy elites and inner-city poor. The dwindling middle class is confined to ever-more pricey rentals… unless they finagle job opportunities in interior cities like Atlanta, Dallas-Fort Worth or Pittsburgh.

On a national basis, the homeownership rate sits near its lowest point in 30 years. And among homeowners who have a mortgage, 14.4% are still underwater — owing more money than the house is worth.

“Following our current path,” says Kotkin, “we can expect our society — particularly in deep blue states — to move ever more toward a kind of feudalism where only a few own property while everyone else devolves into rent serfs.

“The middle class will have little chance to acquire any assets for their retirement and increasingly few will choose to have children. Imagine, then, a high-tech Middle Ages with vast chasms between the upper classes and the poor, with growing dependence — even among what once would have been middle-class households — on handouts to pay rent.”