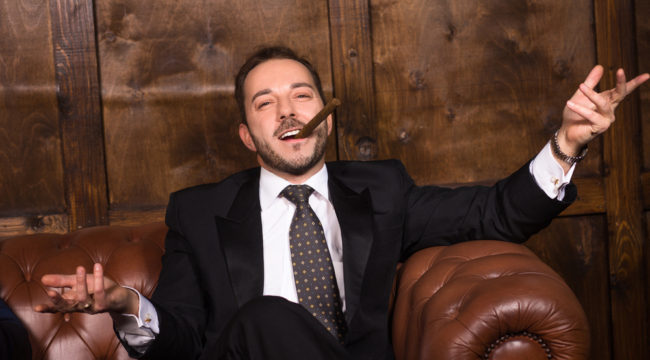 The Rich Are Different

Few families [have] the financial wherewithal to invest in bitcoin or an alternative hedge such as precious metals.

The limitation on middle-class wealth isn’t just the total net worth of each family; it’s also how their wealth is allocated: The vast majority of most middle-class family wealth is locked up in the family home or retirement funds…

The majority of the wealth held by the bottom 90% of households is in the family home, i.e. the principal residence. Other major assets held include life insurance policies, pension accounts and deposits (savings).

What characterizes the family home, insurance policies and pension/retirement accounts? The wealth is largely locked up in these asset classes.

Yes, the family can borrow against these assets, but then interest accrues and the wealth is siphoned off by the loans. Early withdrawals from retirement funds trigger punishing penalties.

In effect, this wealth is in a lockbox and unavailable for deployment in other assets.

Despite the recent bounce off a trough, the percentage of families with business equity has declined for the past 25 years…

The mean value of business equity is concentrated in the top 10% of families… while the value of the biz equity held by the bottom 90% has flatlined.

Assets either produce income (i.e., they are productive assets) or they don’t (i.e., they are unproductive assets). Businesses either produce net income or they become insolvent and close down. Family homes typically don’t produce any income (unless the owners rent out rooms), and whatever income life insurance and retirement funds produce is unavailable.

The income flowing to family-owned businesses can be spent, of course, but it can also be reinvested, piling up additional income streams that then generate even more income to reinvest.

No wonder wealth is increasingly concentrated in the hands of the top 5%: those who own productive assets have the means to acquire more productive assets because they own income streams they can direct and use in the here and now without all the limitations imposed on the primary assets held by the middle class.