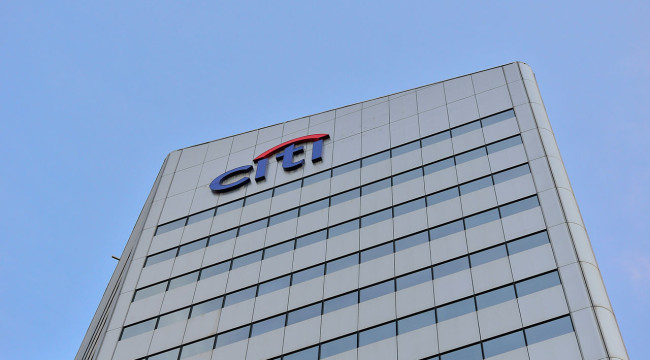 The Elites are Worried

But… but… they told us there was no crisis!

When we left you yesterday, Treasury Secretary Jacob Lew was throwing cold water on the notion that finance ministers and central bankers from the G-20 nations would produce an “emergency response” to the turmoil in global markets when they meet in Shanghai starting tomorrow.

“Don’t expect a crisis response in a noncrisis environment,” were his words.

Heh… “The global economy needs bold multilateral actions to boost growth and contain risk,” says a briefing note from the International Monetary Fund issued in advance of the G-20 meeting.

OK, those aren’t exactly hair-on-fire words. But even by the IMF’s restrained standards, we detect a few follicles getting singed.

The note said global economic growth is already falling short of 2016 forecasts. Emerging markets are a mess. Oil producers in developing countries are short on cash. “These developments point to higher risks of a derailed recovery,” says the IMF, “at a moment when the global economy is highly vulnerable to adverse shocks.”

“We are currently in a highly precarious environment for global growth and asset markets after two–three years of relative calm,” says a research note from Citigroup. Not that they’re piling on or anything…

“Should the U.S. economy falter,” Citi says, “it would be difficult to identify any major economy that could be the growth engine for the world in the near term.”

This is scarier than they’re letting on. After all, the big banks are always the last to know and the last to act. Back in the early days of the 2007–09 crisis, Citi’s then-CEO Chuck Prince famously refused to pull in his deal-making horns: “As long as the music is playing, you’ve got to get up and dance.” Sixteen months later, Citi was insolvent — even after a $25 billion federal bailout.

“The third bubble collapse of this century is imminent,” says our own David Stockman — who has no patience for the word-mincing of Citi and the IMF.

“That’s because both the global and domestic economies are cooling rapidly, meaning that recession is just around the corner.”

Manufacturing’s been in trouble for months. Yesterday, we took note of a sudden slump in services and housing. Now check out an indicator of the job market that belies the sunny numbers we get on the first Friday of the month from the Bureau of Labor Statistics.

The chart below shows the IRS’ inflation-adjusted collections of payroll withholding. “The nation’s 16 million employers,” says David, “send payroll tax withholding monies to the IRS based on actual labor hours utilized — and without regard for phantom jobs embedded in such BLS fantasies as birth/death adjustments and seasonal adjustments.”

This real-world job indicator has been moving steadily down since November.

“So there will be carnage in the casino when it becomes evident that recession has again visited this fair land,” says David, “but that the Fed is utterly out of dry powder.”

But unlike in the dot-com crash of 2000… and Panic of 2008… there’s a new accelerant. If you’ve read us anytime in the past week, you know it’s the exchange-traded fund. The total net assets of all ETFs have exploded fourfold since 2008.

Last night, during a live event David hosted from his place in Aspen, Colorado, he explained how ETFs will function as a “doomsday loop” during the next market meltdown. He also explained how you can act now and transform this turmoil into a 300% gain by this July.

If you missed this event, we’re making the replay available to you for the next 24 hours. We urge you to give it a look. Since David partnered with Agora Financial last fall, he’s been showing readers like you how to seize on skittish markets for big gains:

Again, we’re leaving the replay of David’s event online for the next 24 hours. You can watch it right here.