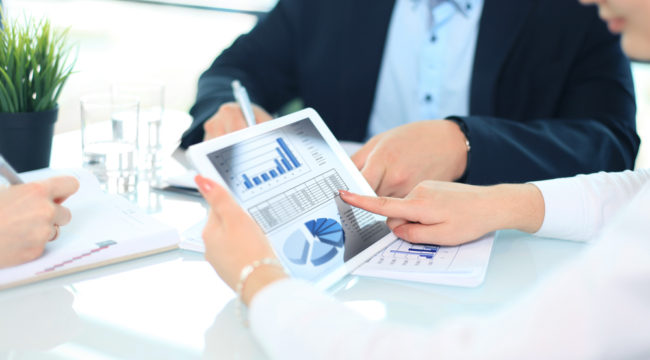 The July unemployment report came out yesterday. And the news was smashingly good — unless you’re a cynic (realist?) who slaps an automatic discount on any sunny government report.

The Bureau of Labor Statistics (BLS) reported that July payrolls swelled by 255,000 jobs. That number outshined even the sunniest Wall Street forecast of 180,000 jobs.

“This was everything you could have asked for, maybe more,” gushed Michelle Meyer, head of U. S. economics at Bank of America Merrill Lynch.

Just so. And maybe it is. Still, we’re hauled up by a nagging suspicion that… well…

It was the stretch run of the 2012 election and the outcome sat on a teeter-totter. The economy was a dreadful affair, and growing unemployment could sink the incumbent. In August, unemployment rang in at re-election-sapping 8.1%. But when September’s numbers were revealed on Oct. 5, it had dropped to 7.8%. Pretty handsome.

Obama found a fresh wind. We’d turned the corner, he preened. My plan is working, he harrumphed. And he got to keep his throne in November. But it turns out maybe those unemployment numbers weren’t quite on the up and up…

The numbers, according to John Crudele of the New York Post, were fudged. The Bureau of Lies and Subterfuge (hat tip, Zero Hedge) may have cooked the books in Obama’s favor…

Two years before the presidential election, explained Crudele in November 2013, the Census Bureau busted an employee fabricating data for the unemployment report. That employee was subsequently identified as a certain Julius Buckmon. Buckmon told Crudele in a 2013 interview that he was told to “make up information” by his superiors at Census.

And according to Crudele, again writing in 2013, “a knowledgeable source says the deception went beyond that one employee — that it escalated at the time President Obama was seeking re-election in 2012 and continues today.” And “He’s not the only one,” the source told Crudele.

Did these shenanigans help win Obama re-election in 2012? Hard to say. But did it hurt? Certainly not. So we ask…

Could the BLS be cooking the books again to influence the November election? A cynical question, to be sure. And we intend no disrespect for the dedicated and monkish public servants at the Bureau of Lies and Subterfuge Labor Statistics.

But maybe they’re just not great fans of The Donald. Few in Washington, we dare say, are.

Mitsubishi UFJ strategist John Herrmann gave the BLS report a good interrogation yesterday. His conclusion, reported in Zero Hedge: The “jobs headline overstates” the strength of payrolls, based on the ever-so-vague “seasonal adjustments.” These are supposed to reveal the underlying trends in labor markets. Don’t look at retail sales around Christmas for a true indication of economic health, for example.

Herrmann says the government applied a “very benign seasonal adjustment factor upon private payrolls to transform a soft private payroll gain into a strong gain.” He says that private payrolls, unadjusted for seasonal effects, only added about 85,000 jobs last month. Not bad. But miles from the fanfared headline number.

Herrmann’s conclusion, per Zero Hedge: “The unadjusted data show a ‘middling report’ that’s ‘nowhere as strong as the headline.’”

The only good bureaucrat is one with a pistol at his head, said the great H.L. Mencken. We’d add one detail: just make sure it’s loaded…