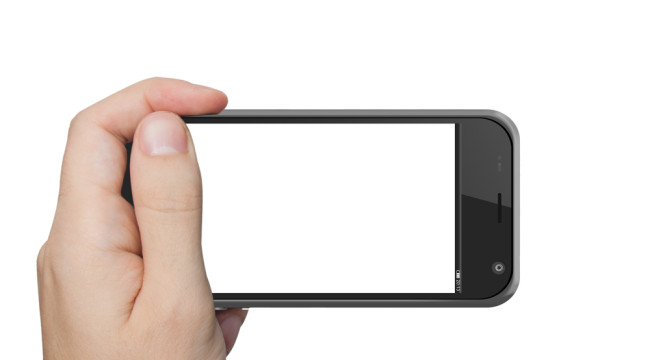 Independent film maker Casey Neistat demonstrated as much in his short film about the iFans who queued up on the sidewalk outside an Apple store in New York City to wait on the release of the iPhone 5S earlier this month.

“I think you have to be kind of crazy to wait in line,” said one guy waiting in line.

“We’ve been lined up here for eight days… We got guys that been here thirteen days…” said another, sounding a bit like an old soldier reflecting on his tour of duty.

One lady had shrink-wrapped herself in a plastic bag so she could sleep in peace while waiting on the sidewalk, free of the wind and cold that battered those with less foresight. We can only salute her dedication to an obviously noble cause. 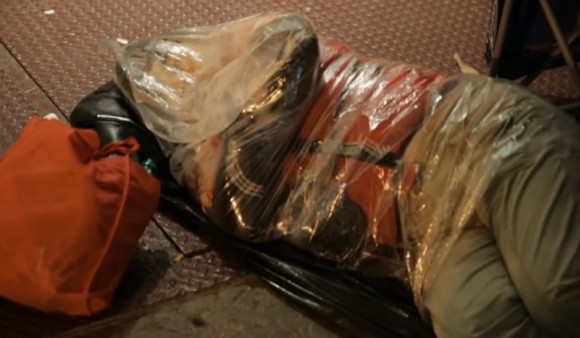 Clearly, the queuers are gripped by an overriding passion to own the new phone… why they want it so badly isn’t exactly clear. Perhaps they’re taken with the new phone’s security measure: a fingerprint scan will now be required to unlock it.

The gossip columnist over at Goldman Sachs has an interesting theory. “The iPhone 5S is a great way for the NSA to build a fingerprint database,” he mused on Twitter back on September 15.

Indeed. It seems unlikely that the queuers will trouble themselves too much with the possibility that they’ve lined up for two weeks to be fingerprinted by the NSA. As Apple struggles to stay on top of a very competitive market, they won’t likely bother about it much either.

Check out the video below.

P.S. Daily Reckoning subscribers receive all of our best research on keeping yourself safe from government snoops… absolutely free. Click here to subscribe.

The next 12 months may result in financial turmoil in the markets and the global economy. Here are the four economic triggers to watch in 2017…