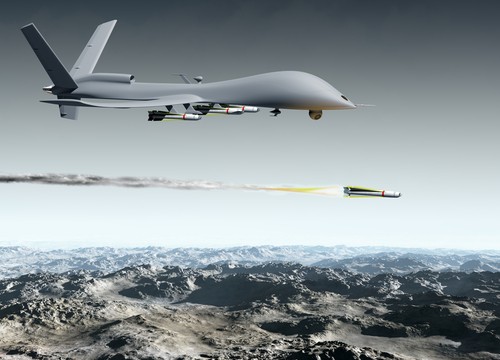 Senator Rand Paul conducted a 13-hour filibuster yesterday that finally ended at a little before 1:00 a.m. this morning.

Are you still awake?

Usually, the mere mention of the word “filibuster” induces narcolepsy…and why not? A filibuster is explicitly about doing nothing for as long as possible. Webster’s defines it as, “The use of extreme dilatory tactics in an attempt to delay or prevent action, especially in a legislative assembly.”

One would think that the US Congress needs no extraordinary tactics to delay action. But every once in a while, parties on both sides of the aisle unify and embrace a course of action so effortlessly that they seem to have no differences whatsoever.

These rare congressional love-ins often occur under the banner of “national security interests.” Unfortunately, when the two parties unify enthusiastically under this banner, extreme civil rights abuses sometimes follow. (The Japanese Internment during World War II is one infamous example. Guantanamo Bay is another. But there are many more, as every student of US history would be well aware).

Despite the reflexive disdain Republicans and Democrats hold for one another, the two parties can unify very easily on national security, provided that the supposed threat to national security looms large and the resulting civil rights abuses pertain to a small percentage of the population, which brings us to yesterday’s filibuster. MarketWatch summarizes the “action”:

Rand Paul and a small band of Republicans (plus one Democrat) waged a nearly 13-hour filibuster over what they said was the danger of drone strikes against American citizens on US soil. “What will be the standard for how we kill Americans in America?” Paul asked at one point, as recounted by The New York Times. Other senators, including conservative star Marco Rubio, joined in, meaning the Senate was filled with non-stop speaking for more than half a day.

Paul decided to filibuster after getting a letter from US Attorney General Eric Holder that would not rule out using drone strikes within the US in “extraordinary circumstances.”

Senator Paul’s filibuster made headlines, deservedly so. One particular Daily Reckoning column devoted to the same topic did not. This contrast may offer a worthwhile insight.

Nearly one year ago, The Daily Reckoning published a column by your California editor entitled, “Feral Drones and Other Invasive Species.” At the time, the use of drones to conduct domestic surveillance seemed like a meaningless curiosity to most folks. Your editor’s column presented an alternative point-of-view.

And so it has come to pass…almost. Perhaps Senator Paul can block this one particular assault on civil liberties, but we Americans appear to be losing the war.

The point is not to lament the government’s growing intrusions into the private lives of US citizens, the point is to prepare for an American lifestyle that bears little resemblance to the lifestyle of 20 or 30 years ago. The point is to examine the changes underway in our nation — really examine them — and to determine how they might affect each one of us individually.

Above all, the point is to examine the changes underway proactively — to develop the kind of imagination that leads to preparation, rather than the kind that “hopes for the best” and glosses over potentially life-altering threats to civil liberty.

Editor’s Note: Talk about timing… The subject of the petition we started almost a month ago finally got some much needed national attention, thanks to Sen. Paul’s filibuster yesterday. If you haven’t already done so, check it out right here. It could be your last chance to “stand with Rand.”