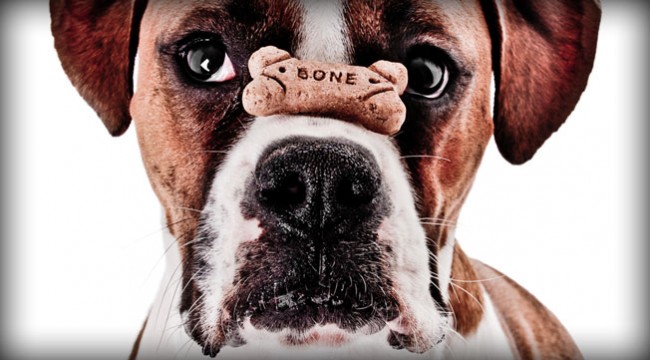 “The investment business has taught me — increasingly as the years have passed — that people, especially investors (and, I believe, Americans) prefer good news and wishful thinking to bad news, and that there are always vested interests to offer facile, optimistic alternatives to the bad news. The good news is, obviously, an easier sell.”

After 26 years in the financial planning industry, Grantham’s observation resonates loud and clear with me.

We repeatedly hear that every cloud has a silver lining — so this saying is the perfect platform for industry marketing efforts to promote the positive in every situation.

The industry view is there’s never a bad time to invest in markets.

Even a cursory study of market charts shows this isn’t true. The Australian share market is still some 25% below its late 2007 high. So selling or not buying at that stage would have been an excellent call.

The reality is there are some times when there just isn’t any good news out there. Sometimes you have to be patient and wait for the reward to outweigh the risk.

This view is a curse to both the investment industry and anxious investors searching for a predetermined rate of return on their capital.

In my opinion, the world we find ourselves in today is vastly different from the one that shaped the investment community’s generally optimistic views on markets.

For the best part of three decades (1980-2007), the greatest credit bubble in history powered the global economy, and, by extension, investment (share and property) markets. We developed an addiction to continuous growth.

Surely, it’s no coincidence this occurred at the same time as the greatest credit expansion.

But the great credit expansion came to an abrupt end with the subprime implosion. Subprime lending was the bottom of the credit pyramid. Like all Ponzi schemes, the pyramid collapsed when they could no longer expand the base.

The great credit contraction began in 2008 and five years later all corners of the globe are feeling the effects of this “cooling” process.

Central bankers and politicians (the world over) are desperately trying to reignite the rampant consumerism that was so prevalent in those heady pre-GFC days.

Initially, policymakers responded with relatively modest and measured “strategies.” The fleeting success of these “strategies” has gradually led to the situation we have today — unlimited and indefinite money printing combined with zero bound interest rates — any pretense of caution has been thrown to the wind.

The U.S. share market has been the major beneficiary of Bernanke’s firm stance to rebuff the effects of the great credit contraction.

From its lows in 2009, the U.S. share market has recovered to record highs. The investment industry trumpets this as proof the worst is over.

If the global economy is genuinely recovering, why are the money-printing efforts intensifying?

Why are central banks keeping interest rates so low with no prospect of an increase even remotely visible on the horizon?

Why has the commodities index fallen 20% over the past two years?

Why has the Baltic Dry Index of shipping fallen 75% over the past two years?

Why is there a currency war?

The latest Daily Sentiment Index of traders (published by trader-futures.com) registered an overwhelming 90% of bulls on the S&P. Only 10% of traders aren’t convinced of Bernanke’s Ponzi scheme. When pretty much everyone is on one side of the boat, the boat tips.

In the rush to participate in Ben’s party, it appears investors have forgotten or ignored Stein’s law: “If something cannot go on forever, it will stop.”

Excessive money printing and artificially inflated markets won’t cure the ills created by the great credit contraction. Debt needs to be expunged from the system. This will be a long and painful process — the exact opposite of the euphoria created by credit expansion.

Eventually, economic reality and markets will collide — unfortunately, the higher the market, the harder the fall.

The “silver lining” in this dour outlook is that patient investors will be rewarded handsomely.

Ed. Note: The stupidity of central bankers — and the curious lack of indictments that have been brought against them — is just one of the themes we cover regularly in the Daily Reckoning emails… with a unique twist. Find out for yourself what it is by signing up for free, right here.