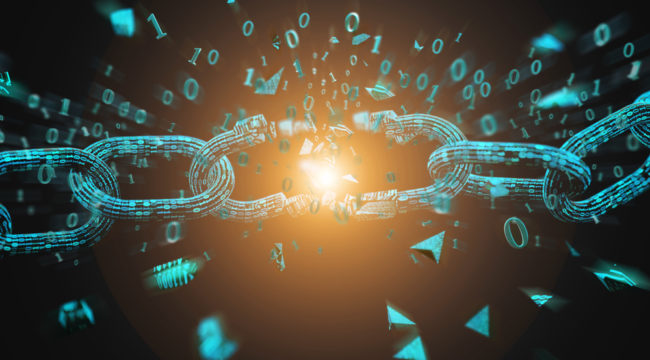 There Is No Such Thing as Cryptocurrency

They’ll look at you funny, as if you’ve been living under a rock or just don’t get the latest thing in technology. Now you’ve got them where you want them.

That last point is the critical one — “They’re all different.”

It’s the same way you would think about stocks. It may be interesting if the stock market went up or down today, but what you really care about is your particular portfolio of stocks.

If you own IBM (IBM), Walmart (WMT) and Amazon (AMZN), then you care about those stocks. If Boeing (BA) went down, that’s too bad for Boeing holders, but it has no impact on you if you don’t own it.

And no one believes that Walmart and Boeing are interchangeable. They’re completely different companies with diverse business models and revenue prospects.

That’s important to bear in mind because too much of the cryptocurrency discussion these days focuses on generalities and broad-brush statements without drilling down on the particulars.

My readers know that I consider bitcoin (BTC) a dead-end cryptocurrency and would not hold it in a portfolio.

Yet I’m convinced that blockchain technology, or what we call distributed ledger technology (DLT), has a bright future. And cryptocurrencies that perform useful functions in an efficient manner on DLT platforms have a bright future as well.

The key to reaping gains from those potentially successful cryptos involves diligence and research as well as finding the right entry point for an investment.

Generally speaking, the new early-stage cryptos have better prospects than some of the well-known names because developers of the new cryptos have learned from the mistakes of the pioneers.

If you’re a golfer with a foursome on the green, you know it’s advantageous to putt last because you can “go to school” on the missed putts of your partners. You’ll watch their putts, read the quirks on the green and improve your own putting.

It’s the same with cryptos.

The early coins had problems of scalability, sustainability and processing time. That’s why they are dead ends. The newer coins solve many of those problems with improved governance models for validating the ledger and layering solutions for improved processing time.

The new cryptos “went to school” on the mistakes of the old ones.

A second wave or new generation of cryptocurrencies is now emerging with better governance models, more security and vastly improved ease of use.

These new-wave coins represent the future of the cryptocurrency technology. These cryptos have much greater potential to disrupt and disintermediate established payments systems and financial intermediaries such as banks, brokers and exchanges.

It is critical that investors have a robust and reliable method for distinguishing between the dead-end cryptos such as bitcoin and the new-wave cryptos with a chance to disrupt banks the way Uber disrupted taxis or Airbnb disrupted the hotel industry.