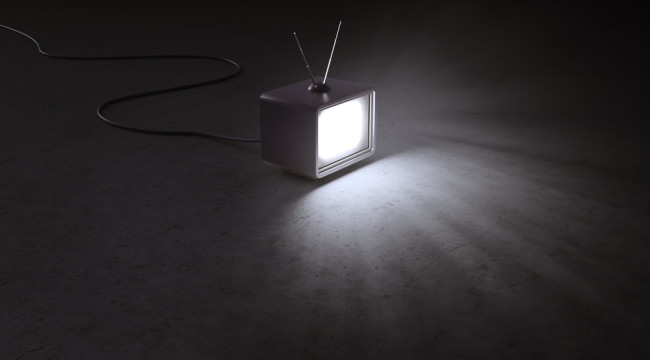 There are big bucks on the boob tube. When I was a kid, one of my mother’s most common chastisements was to turn off the TV and go do something else. In her mind, anything was better than sitting relentlessly in front of the boob tube watching inane programs.

Well, it seems Ma was wrong. Not only did my retinas not burn out from staring at the TV, but I’ve managed to make over 128% so far this year by simply keeping an eye on it. I’d like to highlight some other television companies that may be worthy of your investment dollars.

Because despite what you may have heard, television is far from dead. On any given day, some 2.2 trillion hours of television are being watched across the United States, according to Nielsen.

More surprisingly, people watch television over 4.6 times longer than they surf the Web, according to recent data from New Media TrendWatch.

So it boggles my mind that so many stock-picking gurus have been touting Web companies with questionable revenue streams. Consider Facebook, which has barely made it back to its IPO price. In fact, more than 54% of the Web company stocks tracked by the Dow Jones Internet index have lost money or trailed the S&P 500.

Simply put, it pays to advertise. Almost all media live and die by advertising revenue. And advertisers have a very good reason to continue throwing their money at television stations — nothing else can match their scope.

Television has the reach of nearly 89% of the total U.S. population. Radio offers only a scant 58.8% reach. Newspapers fall to a mere 36.1% of the nation. (No wonder The New York Times and Washington Post both dumped newspaper assets.)

The only thing that comes close to matching television’s reach is the Internet — currently hitting 73.1% of the population. Good, but nowhere near the total reach of television.

And advertisers know that not only do they reach more folks through television, but also they get more action. Advertising industry studies show that nearly 40% of consumers first learn of brands that they buy from TV ads, compared with only 8.7% from Internet ads.

This all points to the obvious — that television controls the vast majority of ad spending. It now makes up 54% of all U.S. ad spending… up from 52% just a few years ago.

But there’s even more good news on the television ad market. Local television websites continue to draw in new viewers, and ad dollars have followed. Local online advertising revenues nationwide are up over 175.19% over the past five years — 1.3 times higher than the overall growth of Internet advertising spending.

Of course, audiences aren’t the only thing about television that’s growing. Televisions themselves have gotten huge. Decades ago, a 25-inch screen was a big deal. Today, you’ll find screens reaching 40, 50, 60 and 80 inches… and even bigger. (Most of them built with technology from another favorite company of mine, Samsung Electronics. But that’s a story for another issue.)

But the same concept of bigger is better is what’s happening for television station companies as well. They’re expanding into markets around their home regions and nationwide.

There are some key reasons for this. First, as noted above, television dominates media attention and spending. So the more stations you own, the better.

Second, expanding regionally helps lower costs. If you have news reporters in each locality, you can have fewer covering larger-scale events.

Also, when it comes time to buy content for your television stations, the more eyeballs you can reach, the better the deals you can cut with distributors.

Increasingly, the bigger television companies with more market controls are even getting national networks to pay them to put their content out on local broadcasts. And the same goes for cable and satellite providers. They know all too well that folks demand local news and content, as well as network broadcasts that all have to flow through or from local television companies.

Third, there’s been a major shift in the way television is broadcast — and it’s continuing to evolve, setting up another major growth area for television broadcast companies.

Back in 2009, the U.S. government mandated a switch from analog television broadcasting to digital.

But with the newer digital broadcasting standards, broadcast television companies discovered they were using less spectrum than they were allotted. So now companies are using that excess spectrum to roll out additional channels that are even more tailored to specific viewer groups.

This sets up whole new revenue streams that advertisers and content providers are eager to work with, resulting in more cash for broadcasters.

And it gets even better. Wireless data for smartphones and tablets demand more and more bandwidth — and companies like Dish Network and even the U.S. government want to buy, or at least contract to use, some of the excess spectrum broadcasters are sitting on.

This means that broadcast companies are sitting on an increasingly valuable additional asset. 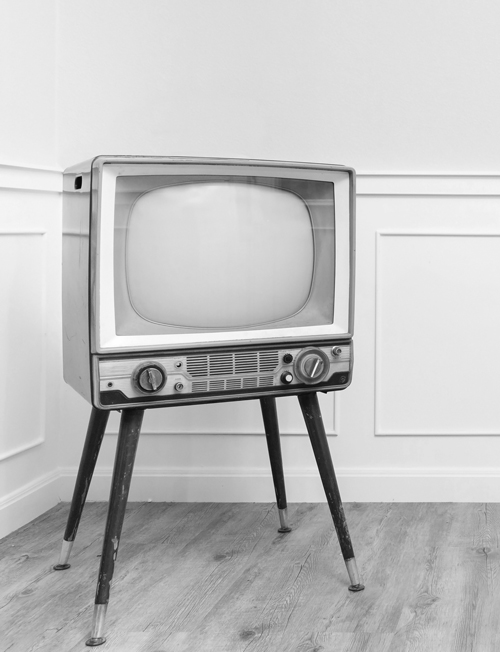 Armed with all of this good news, leaders in local television are scrambling to buy more local stations and other broadcast companies.

Deals are now coming at a fast pace. Tribune has upped its television companies by 100%, to 42 nationwide. Its latest deal bought out 19 stations from privately held Local TV Holdings. And Gannett is in the process of expanding its station count to 43, with the additional 20 coming from its deal to absorb Belo.

And right now I see a few smaller companies — with market caps of a billion dollars or less — that make for very tempting new targets for speculative investors.