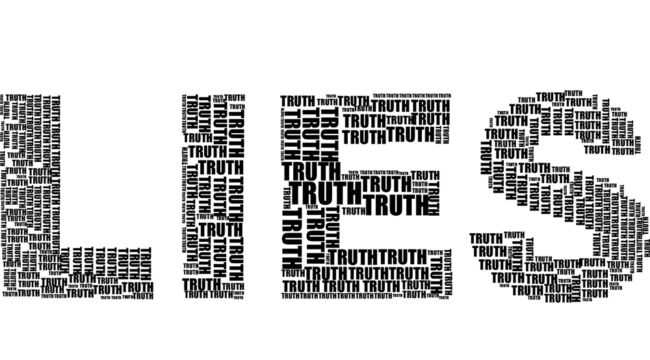 On Wednesday we razzed economists for preposterously overguessing — by 481,000 — January private-sector payrolls.

Today we must yank their whiskers once again. For they have mangled yet another forecast… and very nearly as badly.

Only this time they erred 180 degrees the other way — to the downside.

The United States Department of Labor issued the January unemployment numbers this morning.

A Dow Jones survey of economists had projected a January nonfarm payroll gain of 150,000. What did today’s report reveal?

The jobs report blew away expectations across the board. The headline number of 467,000 was multiples above expectations, wages came in hot and most importantly the labor force participation rate rose all during a period where Omicron cases spiked.

The 467,000 gain in non-farm payrolls in January is even stronger than it looks, as it came despite the spike in absenteeism driven by the Omicron virus wave… The headline gain appears to make a mockery of our fears that Omicron would weigh heavily on the payrolls figures…

Just so. Yet are the blockbusting numbers truthful? Are they truly as they appear?

Let us seize our sleuth’s kit. Let us step into our gumshoes. Let us hunt clues… in search of answers.

But first, how did the stock market take this morning’s news?

It’s All About the Fed

And a “blowout” unemployment report would only affirm the Federal Reserve’s intentions to begin money-tightening in March.

For markets, the jobs report is all about the Fed, and today’s upside surprises in both job creation and wage growth keep the Fed on track to begin raising rates in March and hike four or more times this year.

By late morning stocks mounted a reversal, motored ahead by favorable earnings from Amazon.

The Nasdaq Composite posted a 219-point gain on the day. The S&P, a 23-point gain. The Dow Jones lost courage late this afternoon, turning in a modest 21-point loss.

Yet stocks did initially recoil from the unemployment numbers — and that is precisely the point.

Meantime, the 10-year Treasury yield leaped to 1.93% today. That is its highest level since August 2019… incidentally.

Yet to return to today’s unemployment numbers: How did economists so badly miss their mark?

Again, why the atrocious aiming — that is, why more atrocious than usual?

Here is our clue: seasonal adjustments.

Seasonal adjustments, as Investopedia explains them:

Are intended to smooth out aberrations in certain types of financial activity. For example, the U.S. Bureau of Labor Statistics (BLS) uses seasonal adjustment to achieve a more accurate portrait of employment and unemployment levels in the United States. They do this by removing the influence of seasonal events, such as the holidays, weather events, school schedules and even the harvest period. These adjustments are estimates based on seasonal activity in previous years.

Seasonal adjustments are intended to clarify, to distinguish signal from noise, to flatten seasonal bumps and variations.

Yet in the hands of government number-torturers, they do not clarify. They put out fog. They obfuscate.

They merely infer it; 467,000 is itself a guess based upon seasonal activity in previous years.

In fact, the numbers men at SouthBay Research claim “there has never been a January seasonal adjustment of this magnitude.”

What if you “unadjust” the numbers? Zero Hedge:

Looking at just the December to January change we find that while the seasonally adjusted number rose by an impressive 467,000, the unadjusted number collapsed, tumbling from 150,349,000 to 147,525,000, a 2.8 million drop (as it tends to do every time the year shifts from December to January) meaning that the entire [change] in the January number — somewhere in the 3 million-plus range — is due to arbitrary adjustments overlaid on top of the data…

If [you normalize] the January seasonal adjustment, the payrolls number is some 309,000 lower, or ends up being 166,000, right on top of expectations.

At this point the answer to what is behind the massive January beat should be becoming clear: How did a 2.8 million actual drop in jobs translate into an adjusted 467,000? If you said seasonal, COVID and population control adjustments, you are right.

We cannot verify these or any other numbers. Yet we suspect — strongly — that 467,000 is a statistical mirage, a phantom, a chimera.

It is the product of a vast seasonal misadjustment. It is no more authentic than a set of false teeth, a bald man’s toupee or a congressman’s handshake.

Yet we have come to expect little else in these our days.

Time discovers truth, argued the Roman philosopher Seneca so many centuries ago.

We fear he was correct. But please, Lord, not in our lifetime…