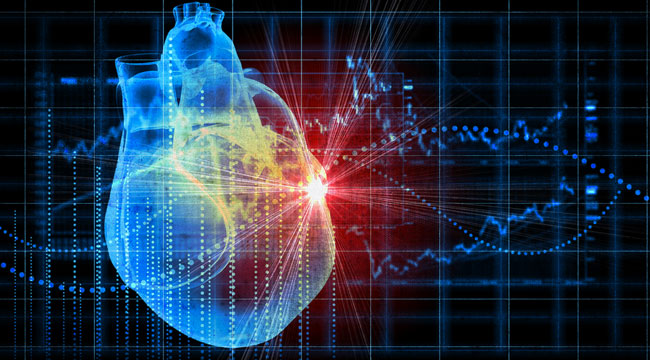 For Better Health, Look to the Sun

A few years ago, when I was writing about the new consensus on vitamin D, I mentioned that there is reason to believe that sunshine is healthy for most people — even if they’re taking enough D3 to achieve optimal blood levels. The reason is that there is no natural food source of vitamin D in most people’s diets. Biologically, most animals have derived critically important vitamin D from the sun. Therefore, it is only logical to assume that there may be other benefits from sunlight.

Modernity, however, has changed lifestyles significantly. Few people seem to realize that 99% of the American population engaged in farming in 1776. Farming is an occupation that requires people to be outdoors, necessitating more than sufficient exposure to the sun. Today, however, office jobs keep people out of the sun during the middle of the day.

Most people, therefore, experience as much as twice the risk of many major diseases, due to vitamin D deficiency. This is a particularly serious problem for people whose skin contains greater amounts of melanin, because they utilize ultraviolet B more slowly. If you’re not familiar with this research, the University of California, San Diego has a very good collection of lecture videos.

The solution for many people who aren’t able to take sun at the right time of the day and year is, of course, vitamin D supplementation. There may be other reasons to get a bit of a tan, however.

In fact, there is new evidence that sunshine also enables the creation of nitric oxide (NO), which you really ought to know about. This simple molecule, made of a nitrogen and an oxygen atom, plays an enormous role in our biology. Among its many functions, it is the vasodilator that relaxes our blood vessels when additional blood flow is needed. If you can’t make enough NO, your blood vessels don’t dilate enough to prevent high blood pressure.

In the coming months, we’re going to be talking increasingly about NO for a number of important reasons.

A University of Edinburgh study shows us that blood pressure is lowered following exposure to ultraviolet light. The amount is not great, but on a population level, it is enough to provide significant protection from heart disease. Moreover — and this is no surprise — the effects and the benefits accrue mostly to older individuals.

“We now plan to look at the relative risks of heart disease and skin cancer in people who have received different amounts of sun exposure. If this confirms that sunlight reduces the death rate from all causes, we will need to reconsider our advice on sun exposure.”

For Tomorrow in Review