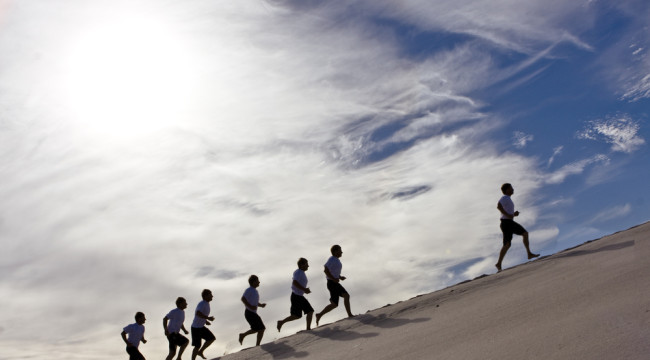 Until the 1990s, economic analysis was dominated by ideas such as “efficient markets” and “rational expectations.” These doctrines were based on the notion that people were robots and would act to maximize wealth in all aspects of their behavior.

It was assumed that if markets were declining, rational investors would enter the market to scoop up bargains. This behavior would tend to stabilize markets and reduce volatility.

It turns out that human behavior is far from “rational” (as economists define it). As the result of some ingenious social science experiments conducted by Daniel Kahneman and others in the 1970s and 1980s, it has been demonstrated that people act in accordance with all kinds of biases and irrational impulses.

If markets are crashing, most investors will panic and dump stocks rather than look around for so-called bargains. More often than not, human behavior tends to amplify extreme movements rather than calm them down.

If the crowd tends to be irrational, is there a way for you to remain focused and exploit the irrationality to your advantage as an investor?

The answer is yes, but only if you can overcome the biases of human nature. You need to look for signals (what we call “indications and warnings”) that show you what is really going on.

This is our main task in my new publication called Rickards’ Intelligence Triggers. We look at actual events and underlying dynamics. Then we adjust for human biases and identify value in a sea of noise.

There is no better example of the tug of war between human bias and market fundamentals than the oil market.

“A 50% gain in four years is impressive, but that’s just a down payment on what’s to come”…