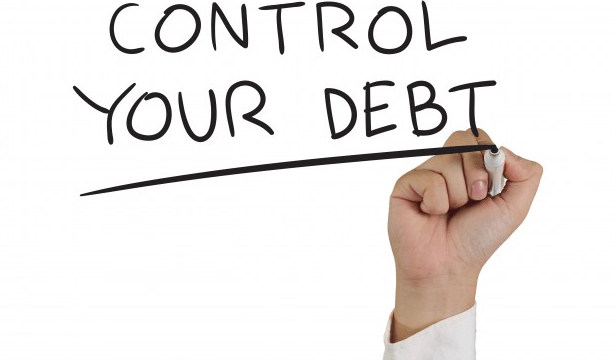 Some big, some personal. All connected:

I’ll tie these threads together towards the end of today’s DR.

As we’ve discussed before, deflation is a serious and global threat. What’s more, thanks to China’s recent currency adjustment, there’s now a fresh deflationary wave spreading around the world.

China’s stock bubble is bursting. Its economy is slowing. By cutting the link with the dollar and letting its currency fall, China is passing its deflation on to the rest of the world.

They say a problem shared is a problem halved. Not in this case. Playing pass-the-parcel with deflation just increases the risk of a debt-deflation spiral.

“I ultimately trace everything in this crisis back to the debt market,” said Tim Price when my colleague Glenn and I met him yesterday.

3 Ways Out Of a Debt Crisis

Tim’s an award-winning wealth manager with an excellent grasp of today’s macro dynamics.

He’s not the first person you’ll hear say that over indebtedness is a major problem. Nor is he the last.

What he’s good at though is joining the dots.

Western governments have historically high levels of debt relative to the size of their economies. Many citizens are also heavily indebted. Most people aspire to own their home, which means taking on a mortgage.

Tim outlines three ways these high debt levels can be dealt with. The first is through strong economic growth. If wages, corporate profits and tax revenues grow sufficiently, this will allow us to pay down the debt.

Sadly, the levels of growth necessary to service and pay down such large debt levels look unlikely.

The second option is outright default. The trouble is, every borrower’s liability is someone else’s credit.

The latest Greek bailout programme was approved this week. What will Greece do with the extra €86bn of borrowing?

One thing they’ll do is pay off older borrowing. The European Central Bank has confirmed Greece made a €3.2bn payment that was due on Thursday.

Greece’s liabilities are other people’s assets.

If your assets suddenly drop in value, you’ve got the beginnings of a crisis. Say you hold the bonds of some government (I want to go abstract for a sec, I’m not picking on Greece).

If there’s a hint that said government might default, there’s panic. You dump the bonds. Probably you dump something else too, to cover your losses. Some shares maybe.

Contagion spreads. We have a crisis.

So the second option for dealing with debt – not paying it – is unpalatable.