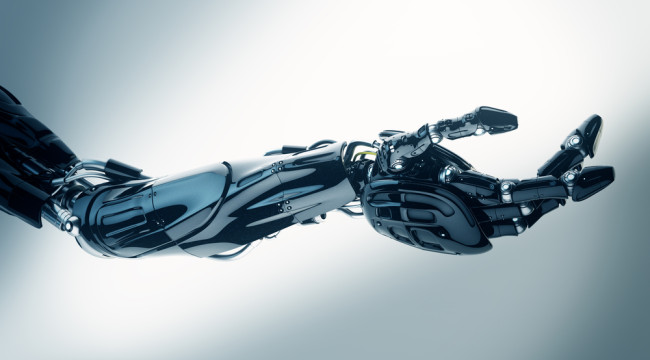 While Obamacare threatens to crush the regular economy with new burdensome regulations, homegrown tinkerers are hard at work manufacturing a brighter future.

Chris Anderson is CEO of 3DRobotics and author of “Makers: The New Industrial Revolution.” He was also a keynote speaker at our 2013 Investment Symposium in Vancouver last month. For the last several years, Anderson has played the dual role of entrepreneur and evangelist for the burgeoning “maker’s movement.” You can watch him discuss his theories about the new industrial revolution afoot in the movement with Tom Standage of The Economist.

Anderson noted the maker movement might have profound implications for human innovation—it might even be “bigger than the web.”

P.S. Peer into the secret hackerspaces right here in Baltimore in our coverage of the maker’s movement this week. We’re covering the most ground-breaking innovations coming out of maker movement in the email version of The Daily Reckoning. Subscribe now by clicking here.

3 Signs Black Friday Was a Bust

Economic confidence in America is at an all time high yet Black Friday sales were a total let down. Here are 3 signs Black Friday has met a slow death. Craig Wilson reports…