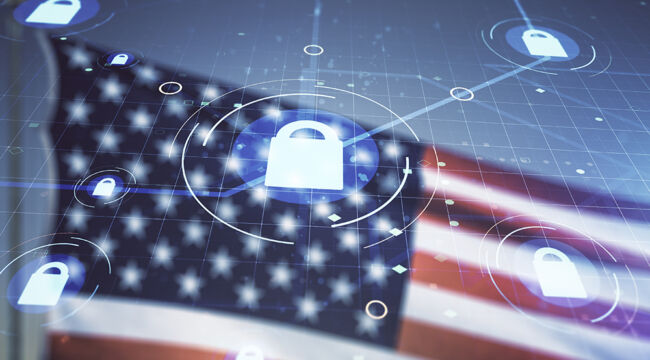 Gas prices have been rising again over the past few months. And you can expect them to shoot even higher after the upcoming midterm elections. Here’s a major reason why, preceded by some background…

The Strategic Petroleum Reserve (SPR) was established by President Ford in 1975 in the wake of the first Arab Oil Embargo in 1973 and a quadrupling of oil prices from 1973–1974. The idea was to protect U.S. national security by building up a reserve that could be used in emergencies.

These emergencies might include a new oil embargo (less of a threat today because the U.S. is capable of energy independence), a natural disaster, an infrastructure failure, war or other calamities.

The SPR has a total capacity of 714 million barrels. The actual amount of oil in the SPR has varied over the years. It is sometimes drawn down and then refilled. The reserve was at 100% of capacity in 2010. A series of drawdowns lowered the level to 600 million barrels in 2021.

But this year, Joe Biden implemented a wholesale drawdown of reserves so that the current level is approaching 400 million barrels. That’s a 44% decline in this national security resource in just 10 years and a 33% drop in just the last year alone.

My colleague Byron King, a Harvard-trained geologist and maybe the finest energy analyst I know, tells me the Biden administration has been releasing oil at about the max rate SPR managers can prudently pump it — just under 1 million barrels a day.

Biden’s drawdown might be acceptable if there were an actual emergency that required it. There isn’t one.

The U.S. achieved energy independence under President Trump and could easily do so again if Biden were to reverse his anti-energy policies including killing the Keystone XL pipeline, shutting down new oil and gas exploration permits on federal lands and other steps to handicap the fracking industry.

If the U.S. has energy independence or is close to it, there’s no justification for draining the SPR. Biden is doing this for purely partisan political reasons. He’s trying to keep the price of gasoline down in advance of the midterm election on Nov. 8.

But this is stupid in two respects.

In the first place, it’s not working. The national average price of regular gasoline has risen from $3.69 to $3.80 over the past month, a 3% price increase. The second reason is that there is no shortage of crude oil. There’s a shortage of refined products such as gasoline, kerosene and diesel fuel.

My aforementioned colleague Byron King tells me that “U.S. refining is maxed out.” U.S. refinery capacity is about 17.9 million barrels a day — down from a peak of 18.9 million just before the pandemic hit in early 2020.

And it’s not like you can just turn a few knobs and rebuild that capacity.

As Byron explains: “Fixing up an existing refinery is problematic. Ordering steel pipe, pumps and valves makes for long lead times — one–three years. And environmental permits are always a quicksand, with some NGO or environmental law group out there to file suit.”

Meanwhile, many refineries have closed up shop because of political pressures on the industry and diminished long-term prospects, as Byron explains:

“Who wants to invest in these facilities when the cultural-political trend is so deeply anti-oil? You might be regulated out of business in the next five–10 years.”

Returning to Biden’s depletion of the SPR, releasing oil from the SPR does nothing to alleviate the bottlenecks in the refining industry. In fact, much of the oil from the SPR is being sold to China and Europe and not used in the U.S. at all.

That’s a dead-weight loss for U.S taxpayers, who’ll be stuck with the bill — all because of election year politics.

But the long-term outlook is even more dire.