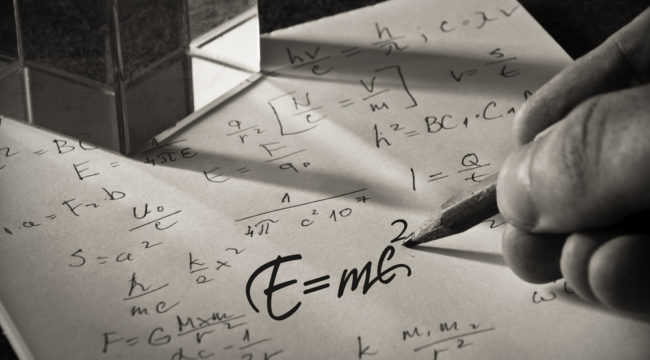 How to Become a Millionaire… Using Other People’s Money

He was born in 1921 on a farm in Saskatchewan, Canada. He eventually went on to work in insurance and never made more than $65,000 per year.

So how did he do it?

His son Douglas answers this question in a self-published book, Millionaire Down the Road: Secrets of the Ultimate Tax-Efficient Investor (2013).

Rankin was an ordinary, hard-working fellow. He was not a professional investor. But he did a few things right.

And he did one big thing that was — and remains — controversial. I’ll get to that below, though I’ve hinted at it already…

First, he had a very simple way of picking his stocks.

He looked for companies that were consistently profitable and growing all the time. He liked dividend payers — especially for a particular reason I’ll get to in a minute. He liked Canadian banks, for example, and had a large portion of his portfolio in those stocks.

He then left them alone to take advantage of the power of compounding, also known as compound interest. If you want to make really big gains, you have to understand how compounding works.

Note how the gains are back-end loaded. This is because you earn “interest on the interest” of your principal investment as time passes. After ten years, you’ve made 6x your money. But wait just 10 more years and you’ve made 38x your money. That’s quite a bit more than 6x.

Compound interest is truly a force of nature. Doug quotes Einstein: “He who understands it, earns it… and he who doesn’t, pays it.”

To leave your stocks alone, you need to suffer through all kinds of economic tides. Rankin’s portfolio began when 6% interest rates were rather standard. Just four years later they were more than 20%. And by 2012 rates had fallen so low they had almost disappeared.

But he stood pat. And his stocks eventually recovered.

As his son Doug notes:

How well we manage our emotional response in negative market conditions will go a long way in determining how successful we are as stock market investors, especially as leveraged investors.

Here we get to Rankin’s big controversial secret: He borrowed money to invest. Sometimes he borrowed a lot of money. He was leveraged generally from 30% to 50%.

Of course, this is before interest expense. Which is one reason why Rankin likes those dividend payers. He used the dividends to pay the interest on his loans.

I can’t recommend Rankin’s use of leverage to you. If you’re not careful, you could be wiped out. Investing in stocks is tricky enough without having to worry about that.

Then again, if you have a mortgage and a stock portfolio, you are already effectively leveraged.

Douglas goes to some lengths to defend the use of debt. There is, he says, good debt and bad debt. An example of the latter would be credit card debt, which carries high interest rates.

“Good debt, on the other hand,” Doug writes, “is used to purchase long-term assets — things like a family home to live in or investments that compound to create wealth. As with many things in life, when it comes to debt, moderation is key.”

He also recognizes this strategy is not for everybody. It takes a certain calm to stomach the downturns.

The debt has another advantage, too. Rankin could deduct the interest expense from his taxes. And since he held onto his stocks, he deferred paying capital gains taxes. This is a very tax-efficient way to invest. It’s like having a boat with minimal drag, cutting through the water.

Over time, the advantages of Rankin’s approach are remarkable. See this snapshot comparison of his portfolio from 1978 (when he began) to 2012 (where the book ends):

Rankin’s Strategy Pays Him Back Many Times Over (in thousands)

He had over a million dollars in deferred taxes. And he had over $5 million in accumulated profits after taxes. Starting with just $200,000. That’s… incredible.

I love stories like this, because it shows how everyday people can make a lot of money in stocks by doing some relatively ordinary things. Simple stock selection mixed with patience goes a long way.

In finance, there is a phrase; “other people’s money” or OPM. It’s a well-known fact that many wealthy people used OPM to get wealthy. Warren Buffett is one. What do you think all that insurance money he collected up front and invested was? It was OPM.

And Rankin’s experience as an investor is a case study in why you might think about using some OPM yourself — if you aren’t already.

There is a lot more in the book, which is a fun read and easy to understand. Check it out.