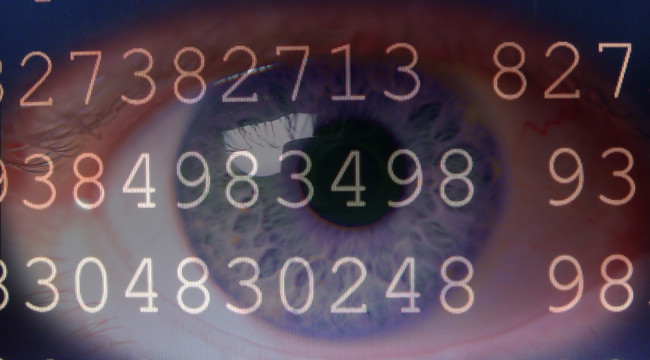 An Open Letter to the People of Brazil

Six months ago, I stepped out from the shadows of the United States Government’s National Security Agency to stand in front of a journalist’s camera. I shared with the world evidence proving some governments are building a world-wide surveillance system to secretly track how we live, who we talk to, and what we say. I went in front of that camera with open eyes, knowing that the decision would cost me family and my home, and would risk my life. I was motivated by a belief that the citizens of the world deserve to understand the system in which they live.

My greatest fear was that no one would listen to my warning. Never have I been so glad to have been so wrong. The reaction in certain countries has been particularly inspiring to me, and Brazil is certainly one of those.

At the NSA, I witnessed with growing alarm the surveillance of whole populations without any suspicion of wrongdoing, and it threatens to become the greatest human rights challenge of our time. The NSA and other spying agencies tell us that for our own “safety”—for Dilma’s “safety,” for Petrobras’ “safety”—they have revoked our right to privacy and broken into our lives. And they did it without asking the public in any country, even their own.

Today, if you carry a cell phone in Sao Paolo, the NSA can and does keep track of your location: they do this 5 billion times a day to people around the world. When someone in Florianopolis visits a website, the NSA keeps a record of when it happened and what you did there. If a mother in Porto Alegre calls her son to wish him luck on his university exam, NSA can keep that call log for five years or more. They even keep track of who is having an affair or looking at pornography, in case they need to damage their target’s reputation.

American Senators tell us that Brazil should not worry, because this is not “surveillance,” it’s “data collection.” They say it is done to keep you safe. They’re wrong. There is a huge difference between legal programs, legitimate spying, legitimate law enforcement — where individuals are targeted based on a reasonable, individualized suspicion — and these programs of dragnet mass surveillance that put entire populations under an all-seeing eye and save copies forever. These programs were never about terrorism: they’re about economic spying, social control, and diplomatic manipulation. They’re about power.

Many Brazilian senators agree, and have asked for my assistance with their investigations of suspected crimes against Brazilian citizens. I have expressed my willingness to assist wherever appropriate and lawful, but unfortunately the United States government has worked very hard to limit my ability to do so — going so far as to force down the Presidential Plane of Evo Morales to prevent me from traveling to Latin America! Until a country grants permanent political asylum, the US government will continue to interfere with my ability to speak.

Six months ago, I revealed that the NSA wanted to listen to the whole world. Now, the whole world is listening back, and speaking out, too. And the NSA doesn’t like what it’s hearing. The culture of indiscriminate worldwide surveillance, exposed to public debates and real investigations on every continent, is collapsing. Only three weeks ago, Brazil led the United Nations Human Rights Committee to recognize for the first time in history that privacy does not stop where the digital network starts, and that the mass surveillance of innocents is a violation of human rights.

The tide has turned, and we can finally see a future where we can enjoy security without sacrificing our privacy. Our rights cannot be limited by a secret organization, and American officials should never decide the freedoms of Brazilian citizens. Even the defenders of mass surveillance, those who may not be persuaded that our surveillance technologies have dangerously outpaced democratic controls, now agree that in democracies, surveillance of the public must be debated by the public.

Days later, I was told my government had made me stateless and wanted to imprison me. The price for my speech was my passport, but I would pay it again: I will not be the one to ignore criminality for the sake of political comfort. I would rather be without a state than without a voice.

If Brazil hears only one thing from me, let it be this: when all of us band together against injustices and in defense of privacy and basic human rights, we can defend ourselves from even the most powerful systems.

Ed. Note: Ed. Note: Since the turn of the century, Americans have become complacent to the intrusiveness of government on their private lives. Indeed, many seem to think that, not only is it permissible, it’s actually necessary. What a load of B.S. Readers of TheDaily Reckoning email edition give readers clear and actionable ways to better guard against government intrusion and the prying eyes of the NSA. You don’t have to take it lying down. Sign up for our free e-letter and start living a better, freer lifestyle.

It's Time to Get Into This Hated Sector…

Market “experts” have warned us to stay away from emerging market stocks. But the tide has turned and the uptrend in EM stocks continues. Michael Covel has the details…

Edward Snowden is an American computer engineer and leaker of documents related to widespread global surveillance by the National Security Administration.