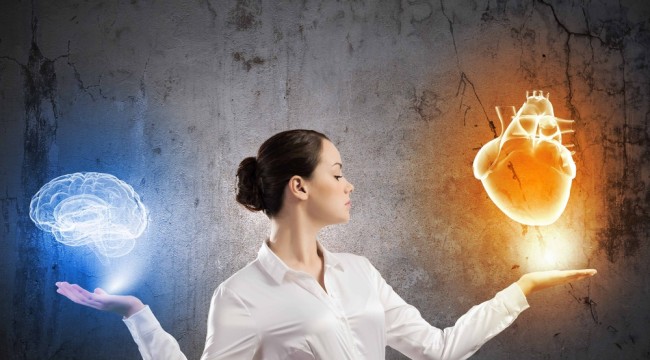 A Familiar Quandary: America's 2 Options in 2014

We begin today with a familiar quandary…

A year ago as we moved into “forecast season,” we were already marveling at a stark contrast. On the one hand you have the fetid rot in government and fraud in the financial system… on the other, the staggering entrepreneurial potential laying in wait due to an explosion in computing power and rampant technological innovation.

Will entrepreneurs and innovators lead us from the wilderness into a new age of prosperity?

The problems from the 2008 crisis still hang over the United States economy like the sword of Democles. And yet, we still can’t deny how the “shale gale” of U.S. energy production has revived dusty Texas towns and hollowed-out Rust Belt cities.

For months we’ve been thrashing our way through this glaring contradiction. We hosted our 2013 investment symposium in Vancouver around the theme. “A Tale of Two Americas” we called it.

Since the event in late July, our search for clues has only picked up in intensity.

Today, the imbalances left over from 2008 are becoming even more unbalanced. The Fed’s balance sheet now stands at $4 trillion. The personal savings rate is still below 5%. The national debt continues to balloon — the latest number stood at an unfathomable $17.2 trillion.

And yet last year, we couldn’t help but admit the huge swell of medical breakthroughs in both the personalized and regenerative medicine space that put longer, healthier lives just within your reach. And now after 80 years, American innovators — via private equity crowdfunding — are about to access a massive $300 billion source of capital previously locked away.

The biotech industry will see certain companies flourish. New household names will undoubtedly be thrust upon us as quickly as Twitter and Bitcoin.

Using technology developed to gas and oil fields in the United States, a new Shale Gale is blowing up on foreign shores too.

Today, the question remains as it did a year ago: will entrepreneurs and innovators lead us from the wilderness into a new age of prosperity? Or will the dunderheads in Washington – and those greedy bankstards on Wall Street – get it wrong one last time and take the whole system down with them?

With this cheerful conundrum as our backdrop we begin our week of 2014 forecasts.

[Cheap smile and a wink.]

China is as good a place to kick us off as any. Today, a handful of resourceful American companies are aiming to rake in the lion’s share of a $3.4 trillion shale bonanza — in China. We call it the “Shale Gale”, 2.0.

The Chinese government plans to pump $318 billion into the sector starting through 2020 according to some estimates. They have a slight problem, though.

“The Chinese lack the technical expertise to recover their oil quickly or efficiently,” explains our own Bryon King, “having never employed modern fracking techniques on a grand scale.”

Hmmn… who could they possibly turn to? (Byron explained the entire situation in detail, right here.)