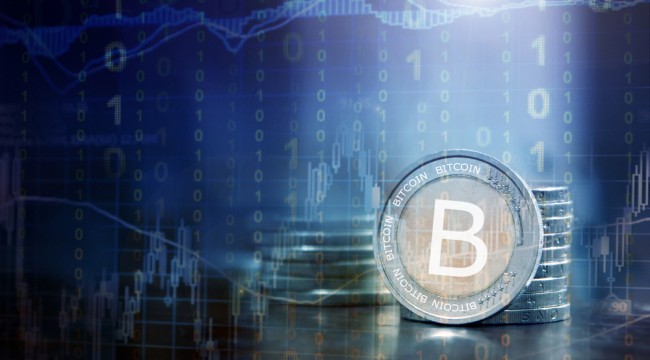 It’s been nearly two Months since Mt. Gox filed for bankruptcy, and Bitcoin is still struggling to recover. Once considered the best answer to a currency question no one asked, Bitcoin is in dire straits. Even a poorly planned benefit concert couldn’t restore faith in the beleaguered cyber-crypto currency.

Despite Bitcoin’s woes, a new and equally confusing fake currency is waiting in the wings to boost the hopes and dreams of a handful of “savvy” investors… if only to dash them a few months later.

Sure, you’ll see the usual suspects like Dogecoin, Litecoin and Namecoin. But none of them have the same potential for utter disappointment and failure as these alternatives.

Barney Francs are designed to provide “financial stability” to the fledgling digital currency sector by setting specific regulations on what can and cannot be purchased with Barney Francs. It also allows for the bailout of any bank foolish enough to accept Barney Francs as actual currency.

The “outlaw” of the digital currency space, Johnny Cash will be the new “currency du jour” for the Internet’s black sites. It will be traded primarily on an exchange run from the prison cell of Mt. Gox’s former CEO, Mark Karpelès.

The closest thing to a “gold standard” in the digital world, KrugerRand Pauls are designed to promote sound money policies in the digital currency space. Backed by Congressman Rand Paul’s own personal gold stash, holders of KrugerRand Pauls will be able to exchange their digital currency for a piece of paper with the word “gold” on it, personally signed by Congressman Paul’s assistant.

Created by the Managing Editor of The Daily Reckoning, Peter Coynes give you daily updates on investment opportunities you can only make with Peter Coynes, as well as a skeptical look at the world of digital currencies… including Peter Coynes.

If you know of any others we failed to mention, please feel free to leave them in the comments section below…