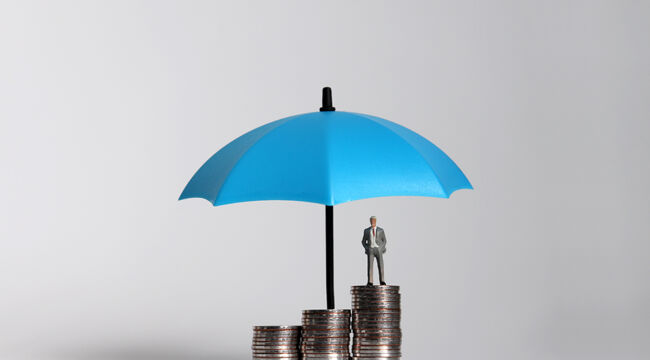 Squalling rains washed away 925 points from the Dow Jones Industrial Average… before relenting late in the day.

High pressure, high skies and high expectations were back yesterday. The Dow Jones reclaimed 536 points. It took back another 286 points today.

Once again… all is peace. Yahoo! Finance:

Stocks opened higher on Wednesday, following a session in which investors… cast aside their fears that a resurgence of COVID-19 cases might derail a red-hot economic recovery, as strong earnings provided a ballast to beaten-down markets.

Just so. Yet, we are not half so convinced the weather will hold.

Conditions Are Too Good

The barometric pressure has risen to delirious levels, unsustainable levels. The pressure in the gauge cannot sustain.

Stocks were only pricier prior to the hell storm of 2000.

Not even the peak roars of the 1920s approached today’s extravagances. CAPE came in at 32.56 before the Crash of ‘29.

The S&P — argues Mr. Shiller — is presently more expensive than in 96% of all previous quarters, 141 years running.

Mr. Fred Hickey, editor of The High-Tech Strategist, argues they do. But the Federal Reserve’s false fireworks blind the vision:

This market is insanely overpriced. The price-to-sales ratio for the S&P 500 is at 3x. That’s 30% above the peak of 2000 which was crazy. Market cap-to-GDP is at record highs, too. Basically, every indicator other than the P/E ratio is at a record high. The only reason the P/E ratio is slightly below the 2000 record is because of all the financial engineering that’s done to try to pump up the earnings. As insane as the 2000 bubble was, this is more insane – and it’s broader. It’s a direct result of the Federal Reserve and the other central banks pumping enormous amounts of money into the system.

This market has become terribly narrow which is another big risk. The record highs are driven mostly by five stocks: Apple, Microsoft, Amazon, Google and Facebook. Their combined total valuation is $9 trillion, and people continue to pile into this small group of names. This trend has been accelerated by the movement of passive investing where everybody just piles into the same ETFs.

The market cap of the S&P 500 is $36 trillion, and those five companies are now 25% of the index. So when people put money into the ETFs, they essentially buy more of these big tech stocks. It’s a self-perpetuating phenomenon until it ends — and when it ends, the market is going to collapse because the valuations don’t make sense. Look at Apple: Only a couple of years ago, people were getting excited about Apple hitting $1 trillion. Now its market cap is $2.5 trillion, and the stock trades at 33x peak earnings. That’s absolute insanity!

Insanity, we must agree, and absolute.

Stripped to bolts and nuts, the argument runs this way:

So long as rates remain frozen at low settings, today’s valuations are swell.

Yet analyst Charlie Bilello says have another guess. The theory finds little excuse in the facts…

Mr. Bilello has interrogated the data stretching to 1881. He finds:

But this is not the case. Instead we find the highest average CAPE ratios [when interest rates were between 4.5% to 6%]. This occurred during the dot-com bubble in the late 1990s and early 2000s.

The full data set shows a correlation of -0.24, meaning that there is a slight historical tendency for lower interest rates to be associated with higher valuations (and vice verse). But it’s not nearly as predictive as many suggest.

This Time Is Always Different

Yet the wish is the father of the thought. Wall Street wishes today’s slim interest rates authorize today’s obese valuations.

And so the thought has its father… in the wish.

But each stock market delirium runs to different themes, different narratives, all lovely, all logical — and all false.

They are all bound together by one common feature:

The fool belief that this time is different.

“Stocks have reached a permanently high plateau,” it was argued in 1929. “Markets are perfectly efficient,” it was said in the 1960s. “Earnings do not matter,” it was claimed in 1999. “Low interest rates justify high valuations,” it is blabbed in 2021.

Each previous narrative came to grief, wrecked upon reality’s hard rocks. We have every suspicion the present narrative will end upon the identical rocks.

Time to Buy Your Umbrella

We do not know when the great undoing will occur. Nor do we pretend to know.

Yet we are most alarmed by extended stretches of fair weather. That is when guards come down.

And when guards come down, ours goes up. It is presently up.

It is a terrible pity no one purchases an umbrella when it is most available, when blue skies stretch to the horizon.

Come the inevitable downpour, most are caught in the open, unprepared.

Perhaps this is the time to purchase your umbrella.

Many are available. And they are on sale…