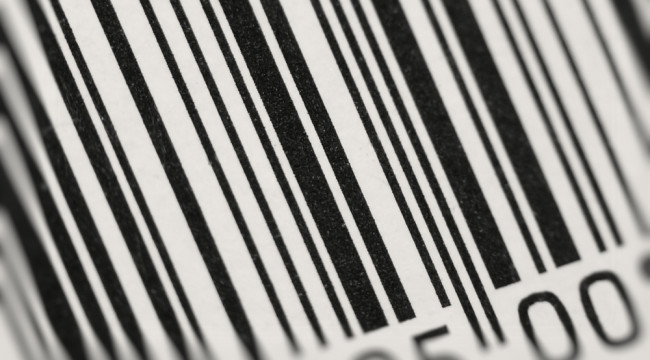 The Death of the World's Freest Market

The Silk Road was an undercover website where you could buy or sell illegal goods — drugs mainly. I believe passports were changing hands for about $6,000, and I understand weapons were also sold, but that was ceased in response to the spate of shootings in the U.S. over the summer. The essence of the site was narcotics.

My view is that drug laws stink. They are both damaging and dumb. People have always wanted to “get out of it,” as we say in the U.K., and they always will. The desire to do so is normal and natural. Making drugs illegal has not stopped them — if anything, it has had the opposite effect and made drugs more glamorous.

But by illegalizing drugs, the government drives this practice underground and into the hands of criminals, where it becomes dangerous. Far better to have it out in the open, where it can be done safely.

Sure, drugs are dangerous, but the same could be said for water if it were sold by criminals. The danger with drugs is less the drugs themselves and more the impurities they are mixed with, the lack of transparency around dosages, and the world that surrounds them. In our governments’ great war on drugs, our children have been caught in the crossfire.

It isn’t sites like Silk Road the state should be scared of. It’s the likes of Bitcoin — independent money.

I should say, like Prime Minister David Cameron, I may have erred while at university. But now, at age 44, my need for any of the goods offered on Silk Road was pretty much zero. But that didn’t stop my curiosity, and when I first found out about the site a few months back, I went online to take a look.

Here was a site not unlike Amazon, Craigslist or eBay, but without the frills, bells and whistles. You typed in what you were looking for — 95% of the products I’d never even heard of, that’s how out of touch I am — and up came the various merchants selling said items and in various quantities.

Like eBay, both buyers and sellers had feedback ratings based on their past trades next to their account names. This meant you could tell if someone was a good or bad trader and you could vet them.

Whatever you may think about drug laws, the site worked. People were able to trade peacefully in a way that, for the most part, satisfied both buyer and seller.

To test things out, I even bought a gram of cannabis (don’t tell the authorities) from a vendor. Lo and behold, two days later, a tiny amount arrived in a nondescript brown envelope. I would far rather do this than have to go to some dark alleyway in some shady part of town late at night.

As an anarcho-capitalist, I liked the fact that a site like Silk Road was able to exist outside the law and self-regulate peacefully without the intervention of the benevolent hand of the state.

The speed in growth of the site is testament to people’s need of the service it provided. Since its creation in 2011, some $1.2 billion worth of transactions took place. There were some 957,000 registered user accounts. I bet even the likes of Google, Amazon, eBay, Twitter, or Facebook would have struggled to compete with those kinds of numbers in their first two years of trading.

All in all, I see it as a blow that the FBI managed to shut the site down. They consider it a victory. Many libertarians consider it a loss, arguing the site was not harming anyone. In fact, it was providing a much needed service, and its demise derailed another powerful force for freedom.

But they needn’t feel despondent. Arresting a drug dealer or a drug user never changed anything (except for ruining the life of the arrested). Another dealer just comes along and starts operating on his street corner. The same will happen with the Silk Road — if it hasn’t already. Someone will copy the site, make improvements, and make sure they don’t make the mistakes the Silk Road made, and the inevitable tide that is the Internet will keep on sweeping toward greater and greater freedom.

The key reason the site was able to operate so successfully was Bitcoin. If Silk Road had used government money — dollars or pounds, for example — to effect transactions, you would have needed only a two-minute chart to measure the site’s longevity. But not only is Bitcoin an independent form of digital money, it is anonymous. Bitcoin made the Silk Road possible.

No doubt the authorities are looking at ways to undermine Bitcoin, perhaps under the guise of fighting money laundering or making sure each and every one of us pays his fair share of taxes. But that’s to be expected.

It isn’t sites like Silk Road the state should be scared of. It’s the likes of Bitcoin — independent money. Only by its monopoly of money is the state able to do what it does, to wage wars and grow so big and invasive. But some form of digital currency, gold backed or otherwise, is going to supersede government money within a generation, probably sooner, just as email replaced the letter.

And once the state loses its monopoly on money, it’s toast.

Then the real fun begins.

Ed. Note: When the “real fun begins”, as Dominic says, you’ll want to make sure you’re well positioned to protect yourself from the inevitable backlash from the state. Because if we’ve learned anything from the rise and fall of governments, it’s that they never go quietly. Sign up for the Laissez Faire Today email edition, to guard yourself from the fallout.