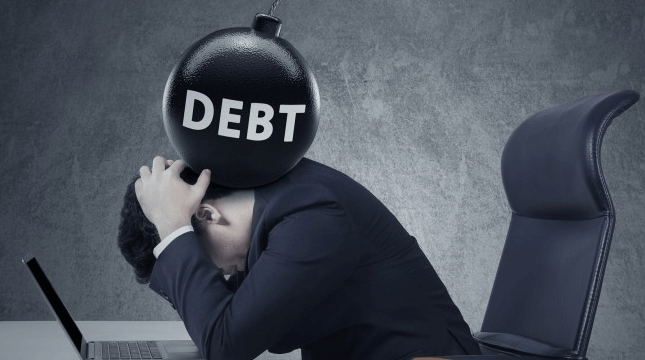 The Biggest Financial Shindig Of The Year

Because that’s where the IMF’s big annual shindig is happening as I write this – and it’s a sombre affair.

China’s slowing economy is expected to dominate the chatter. In fact, emerging markets across the board are cause for concern.

You see, ahead of this meeting it’s customary for the IMF to publish theGlobal Financial Stability Report (exciting name, right?).

They published this year’s report yesterday, and it warns that emerging markets have over-borrowed to the tune of $3tn in the last decade (yes, that’s trillion with a ‘t’).

How Developing Economies Dodged the Worst Last Time Round

Here’s why they did it, from the report:

Many emerging market economies relied on rapid credit creation to sidestep the worst impacts of the global crisis.

And, here’s what the effects could be if world leaders make the wrong policy choices in response at the IMF summit today:

Policy missteps and adverse shocks could result in prolonged global market turmoil that would ultimately stall the economic recovery.

He goes on to say that the risk bound up in this credit creation could“…decompress in a disorderly way causing a vicious cycle of fire-sales, redemptions, and more volatility.”

Allow me to translate all this for you: years and years of cheap credit have left emerging markets addicted, and the whole global financial system unstable.

This is Jim Rickards’s ‘big drop’ idea in action. Once again the global economy is an unstable pack of snow on the side of a mountain waiting for something to trigger an avalanche.

It’s all in Jim’s book The Big Drop: How to grow your wealth during the coming collapse(you can grab a copy here).

Also over the weekend the Financial Times published its own report, co-authored with Washington-based think tank the Brookings Institute.

The report was another sombre read, showing that the emerging market downturn is much more serious than IMF chief Christine Lagarde, seems to think.

Eswaar Prasad of Brookings says the current approach of central banks to handling the world’s economic problems has become “impotent”:

The impotence of monetary policy in boosting growth and staving off deflationary pressures has become painfully apparent, especially when it is acting in isolation and when a large number of countries are resorting to the same limited playbook.

The “playbook” Prasad refers to looks to me like a polite euphemism for currency wars, especially when you consider China’s recent devaluation of the yuan in an attempt to boost their flagging economy.

The takeaway from all this is simple…

After seven years of emergency monetary policy, it’s reasonable to suspect we’ve gone way past the point where it does more harm than good – at least judging by the current fragility in emerging markets.

The question is: what happens next and how can you protect your wealth from it?

That’s what Jim’s latest book is all about.

Make sure you grab a copy here.