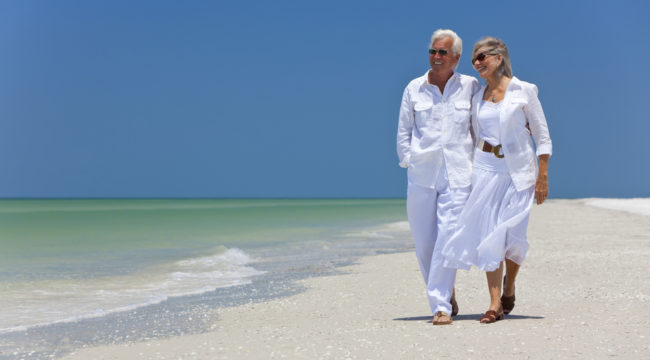 If taxes are the price to pay for civilization… we begin to suspect civilization nears perfection in the United States of America.

April tax receipts alone ran as much as $40 billion higher than CBO projections.

The happy result is what is known as a budget surplus — a record $218 billion surplus, in fact.

The previous record was $190 billion… established in April 2001.

Can we credit President Trump for the tax bonanza?

The economy has been on a streak of exceeding expectations thanks partly to the “Trump effect” — a boost to confidence in the economy linked to Trump’s cuts to regulations, taxes and planned investment in infrastructure.

Let us lift a modest hymn of praise for the president!

But are we too bedazzled by April’s record surplus to glance the entire portrait?

January had its own $49 billion surplus.

But February turned in a $215 billion budget deficit.

And March registered a $209 billion deficit.

Our rudimentary mathematics thus reveals a combined $78 billion budget deficit on the year.

If the books are to balance… an additional dose of civilization is required.

The tax haul must increase, that is — or spending must fall.

Hell will fall below 32 Fahrenheit first… and its occupants will first fall to pneumonia.

Were you aware that interest payments on the national debt have increased 21% since April last?

And lest you forget…

In February, Congress reached a resolution to spend an additional $300 billion over the next two years.

If increased economic activity from tax cuts is to fund it all… the famous Laffer curve is in for heavy duty.

The CBO projects an additional $12.4 trillion of debt over the next decade.

What are the greatest burglars of America’s fiscal future?

These black holes alone could devour some 78% of the federal budget by 2026.

Let us look to the farther horizon…

According to an authority no less than the United States Treasury… projected taxes to fund Social Security and Medicare over the next 75 years fall $46.7 trillion short.

“Unfunded liabilities” is the term.

But even these $46.7 trillion of unfunded liabilities may only give a faint hint of America’s true indebtedness…

Give a true accounting and what is America’s true debt?

Over the next 75 years, this glum Gus projects America’s true debt at a cosmic $211 trillion.

Kotlikoff, shoulders slumped under the weight of his own words:

If you add up all the promises that have been made for spending obligations, including defense expenditures, and you subtract all the taxes that we expect to collect, the difference is $211 trillion. That’s the fiscal gap. That’s our true indebtedness.

Here we approach a twilit neverland in which numbers become meaningless.

To close this intergalactic gap, says Kotlikoff, the following is required:

May we call upon you for a favor?

Please rouse us when the American people agree to a 53% tax hike… or an immediate and permanent 33% spending cut.

When Justice Oliver Wendell Holmes said taxes are the price we pay for civilization (1904)… the average American tax rate was 3.5%.

Even in light of the tax cuts, today’s average American worker’s contribution to civilization runs to perhaps 32%.

And rising deficits promise higher taxes in the years to come.

How much more civilization can America take?

And how does a civilization survive… if it taxes itself to death?