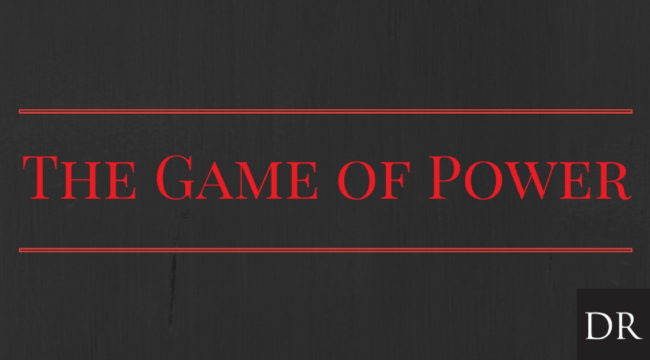 The Game of Power

The Fed, led by Janet Yellen, is acting as if it will retain its power forever simply because it’s currently the most power player in the game of global monetary policy. As stated at the beginning of Part I, the Fed behaves as if it has no idea that there are other countries and central banks operating around the world which would love to claim the top power spot.

The People’s Bank of China (PBoC) doesn’t have to convince these other central bankers that it is the best candidate to take over that top spot, it only has to be the best alternative to the Fed. Under the Fed’s monetary lead, stock markets have reached historic highs on a steady diet of artificial money. 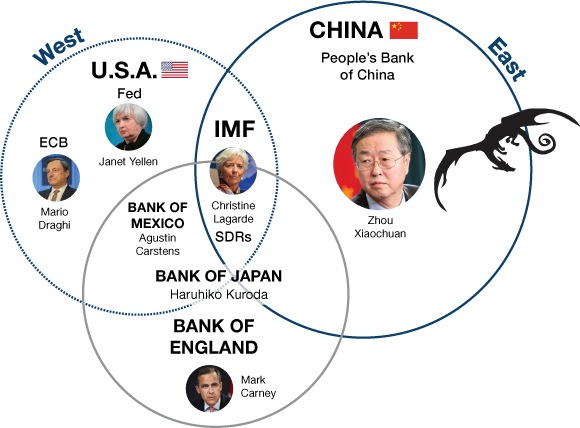 The IMF, which will control the next global recovery with the issuance of SDRs, realizes that the Fed’s days are numbered. With the inclusion of the yuan in SDRs on October 1st, the IMF begins a shift in the scales of power in China’s favor.

Japan itself is forging alliances with China right now, but the Bank of Japan is still following the Fed — for now. The ECB is also following the Fed, but it’s president, Mario Draghi, is one of the few central bankers who “says little and does less” with monetary policy.

In the coming days and weeks, the yuan will join the SDR basket. As the world inches closer to a collapse and closer to reliance on SDRs for recovery, the yuan’s inclusion will be even more critical to the PBoC’s rise to power. We’ll keep you posted on the latest developments as they arise.

For now, get your wealth out of the line of fire and away from over-inflated stocks.