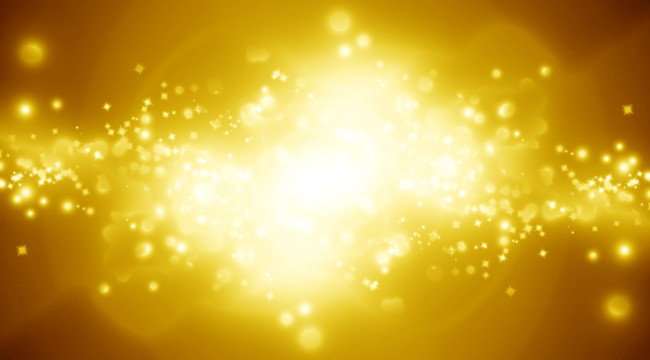 In case you missed the searing waves of humiliating opprobrium blasted on famed economist Paul Krugman by British historian Niall Ferguson, we can give you a quick summary: It was awesome.

Ferguson unleashed the fury in a three-part series in The Huffington Post titled “Krugtron the Invincible,” a name the ever-humble Dr. Krugman came up with himself. Krugman has been making bad economic calls for years. Even worse, says Ferguson, he has been lying about his old predictions and applying new ones retroactively. Such is the case with his years-long claim that the euro would collapse:

To be precise, I would like to see him admit that he got the biggest call of the last several years dead wrong, again and again and again. Not only should he admit his mistake, but he should also apologize to the millions of people who have suffered as a result of it. Or does he believe that his numerous, widely read predictions of imminent currency break up had no impact whatever on the expectations of European investors and consumers?

It wouldn’t do the series justice to say Ferguson tears him to shreds. Line by line, citation by citation, Ferguson bombards Krugtron the Invincible with enough radiating fury to alert U.N. weapons inspectors. Noting his support of creating a housing bubble way back in 2002, his incorrect predictions of disinflation in 2010 and his claim that bond yields were nearly impervious to the Fed’s endless money creation, Ferguson is just merciless. As Ralph Benko summarizes:

Krugman’s Fairy Tales would be wonderful entertainment… but for their power to destroy the livelihoods of millions. The confusions Krugman and his progressive colleagues sow in the minds of less astute policymakers have led, and are leading, to pure misery for millions of working people.

Krugman, himself a member of the nomenklatura, rather than a worker, professes to champion labor’s interests. But the evidence is that his prescriptions crush our dreams.”

Ferguson doesn’t restrain himself to Krugman’s bad economics; he nails him on ungentlemanly behavior as well:

Finally — and most important — even if Krugman had been ‘right about everything,’ there would still be no justification for the numerous crude and often personal attacks he has made on those who disagree with him. Words like ‘cockroach,’ ‘delusional,’ ‘derp,’ ‘dope,’ ‘fool,’ ‘knave,’ ‘mendacious idiot’ and ‘zombie’ have no place in civilized debate. I consider myself lucky that he has called me only a ‘poseur,’ a ‘whiner,’ ‘inane’ — and, last week, a ‘troll.’

All the ice in Antarctica couldn’t soothe that burn.

It’s not often an eminent historian loathes a Nobel Prize-winning economist so much he publishes a three-part expose on all the things he’s been wrong about in the last decade. Let’s savor the moment. DR readers might recall the attention we’ve given to Dr. Krugman over the years as well. You can read some examples here and here.

P.S. If you’re not getting the Daily Reckoning email edition, you’re only getting half the story. Every day, readers get tips on the stories going on behind the headlines in economics, politics and business, and even learn how to grow their wealth. Subscribe now by clicking here.

Byron King, a Senior Geologist and mineral expert, believes we could see gold hit $1,400 in the coming months. Here’s the analysis behind it…