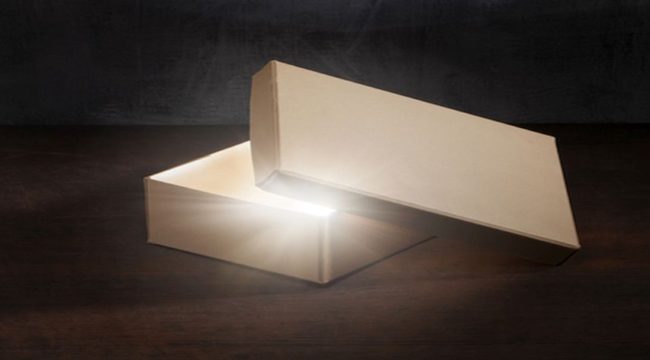 Inside the Fed Tool Kit

The US economy is slowing perceptively. The Fed has created a mess. We’ve had a full year, 4 consecutive quarters, with average growth of about 1.2%  and with some revisions that may even go lower. That’s awful.

What should the Fed be doing about that? One thing they might want to do is cut interest rates. They can only cut them 25 basis points without going negative.

The sequence of Fed easing is, if they need it, first forward guidance.  This is where they promise not to raise rates for a long period of time, then comes one rate cut. Followed by that comes more forward guidance – and now we’re back to zero. Then the pattern begins again, where they promise to not to raise rates for another period of time, and then possibly another round of quantitative easing (QE4). I think the Fed will do all those things before they get to negative rates.

That’s what Yellen said at Jackson Hole and I think we have to give her credit for that being a pretty accurate representation of their playbook.

Whether that works and what is a good idea are separate issues.  But that’s what Yellen says is in the tool kit, and should be taken at face value.

There is one other tool in the Fed arsenal, which is currency wars.  That would be the ability to cheapen the US dollar. The Fed would be highly partial to a cheaper dollar.

The cheaper dollar imports inflation in the form of higher input prices.  This is because with a cheaper dollar, we have to pay more for our iPhones, Indian textiles, Chinese electronics and manufactured goods.  In a sense, the Fed likes a cheap dollar because it helps meet inflation goals to an extent.

In this, there is a problem.

The problem the Fed has is that they have created asset bubbles in stocks and real estate with almost 8 years (three rounds) worth of quantitative easing.  Those factors coupled with a 0% interest rate policy that continues at extraordinarily lower rates.

The market’s clearly vulnerable and some of the volatility factors could easily go down 10-20% with one swoop.

Certainly a rate hike, which I think is completely off the table for the foreseeable future, would be just the thing to take the stock market down 20%. 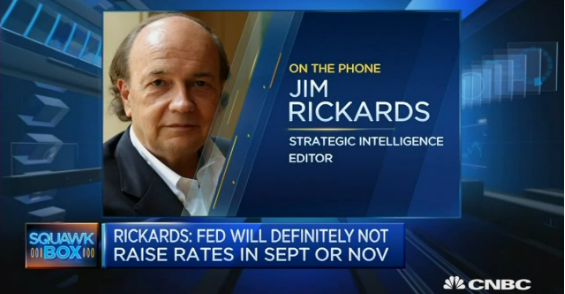 If that happens it’s going to be extremely destructive of confidence.