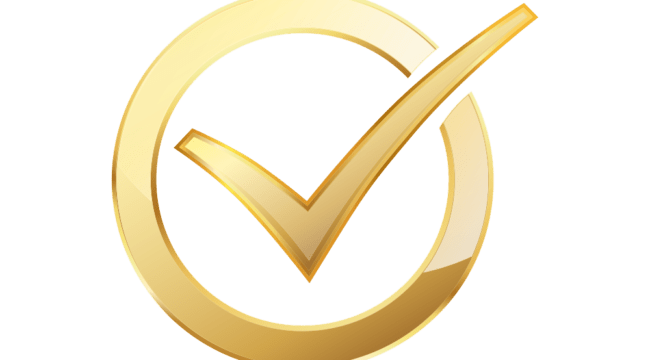 Is the gold skid over? There are encouraging signs that the answer is yes. And, that’s great news for patient gold investors (especially those who bought the lows, as I recommended to my subscribers a few weeks ago).

The reason for the skid was not hard to discern.

It’s often the case that gold prices get pushed around by a number of factors, including real rates, nominal rates, geopolitical concerns, inflation and simple supply and demand.

But, this decline had only one factor — rising nominal rates on the ten-year Treasury note.

The rate/gold inverse correlation was extremely high. As rates climbed from August to March, gold fell. Nothing else mattered, including the election, the Capitol Hill riots or Biden’s confiscatory tax plans.

Rates rose, gold fell, enough said. The question for analysts was, why were rates rising?

Again, the explanation was simple. Markets were watching the $900 billion Trump bailout in December, the $1.9 trillion Biden bailout in early March, and the announcement of plans for another $3 trillion bailout later this year.

The reasoning was, with that much money being pumped into the economy and with output capacity still limited by the pandemic shutdowns, inflation must be right around the corner. Rates rose in anticipation of inflation from all of the bailout spending.

When rates rise, gold often falls because Treasury securities and gold compete for investor dollars. As rates rose, the Treasury notes became more attractive, and gold less so because gold has no yield.

By the way, some people criticize gold because it doesn’t offer any yield. But gold is not supposed to have any yield because it’s money; you only get yield when you take risks on securities, money markets or bank deposits. But that’s a story for another day.

Still, there was a conundrum at the heart of this inverse correlation.

Sure, rising rates might make for competition for investor allocations that hurts the price of gold. But, if rates were rising because of inflationary expectations, wouldn’t gold rally because of the inflation?

Gold Sees Further Than Any Other Asset

To resolve the conundrum, we have to bear in mind that gold has a better track record of predicting economic developments than any other asset class. Gold looks so far ahead that investors often cannot see what the gold price is saying.

The point is that rates were rising on inflationary expectations, but there was no actual inflation. Hard data (as opposed to Wall Street analysis) showed that most of the bailout money was not being spent.

Over 76% of the bailout money was used either for savings or to pay down debt (which is economically the same thing as saving). Neither saving nor debt repayment constitutes new consumption. And, without consumption, there is no velocity and no upward pressure on prices.

In short, interest rates were predicting inflation, but gold prices were saying: Not so fast!

The point is that the note market does back up from time to time. And when it does, it cannot hold the prior rate highs and eventually sinks to new rate lows.

So Much for One Million New Jobs

Starting several months ago, my forecast predicted that eventually, markets would see that inflation was not emerging, interest rates would beat a retreat and gold prices would regain their former shine.

That appears to be happening. Recent data shows the core PCE deflator (the Fed’s preferred inflation measure) was only 1.6%, well short of the Fed’s 2% goal (which they’ve failed to hit on a sustained basis for 13 years).

The 1.6% showing was well within the range that core PCE has exhibited for years. In other words, no inflation.

Other economic signs have been disturbing, including a fourth wave of coronavirus cases and rising initial claims for unemployment insurance.

The April 15 measure showed improvement, but today’s jobs report was a huge miss. Economists expected the economy would add at least one million jobs in April. The numbers out today only showed a gain of 266,000.

The rate/gold inverse correlation continues, except now it’s working in reverse with rates down and gold prices up. I expect this trend to continue because there are still no signs of inflation on the horizon.

Inflation will come, but not right away. Looking further ahead, gold is poised for major gains in response to the rise of inflation expected in 2022 and later.

This inflation will not be caused by so-called money printing. An expansion of the money supply without accompanying changes in saver psychology that affect velocity or other exogenous catalysts has little impact on consumer prices.

The driver of inflation is velocity, the turnover of money caused by lending and spending, which has been plunging for over ten years.

Still, an external catalyst of velocity will arrive soon and last for decades in the form of higher wages needed to offset declining working-age populations in China, Japan, Europe, Russia and the U.S. This wage increase will be driven in part by the diversion of workers to healthcare for seniors, which is needed work but not amenable to productivity increases.

Once this demographic wave hits, saver psychology will shift quickly, and cost-push inflation will feed on itself. Inflation combined with decreased confidence in central bank command money will move gold to $10,000 per ounce or higher. That is the implied non-deflationary price of gold needed to act as a backstop for command money.

As a reality check, I always ask myself what would happen if I’m wrong? In the event that inflation does roll in, gold would go up as it always does in inflation.

It’s heads we win, tails we don’t lose. It doesn’t get any better for gold investors.